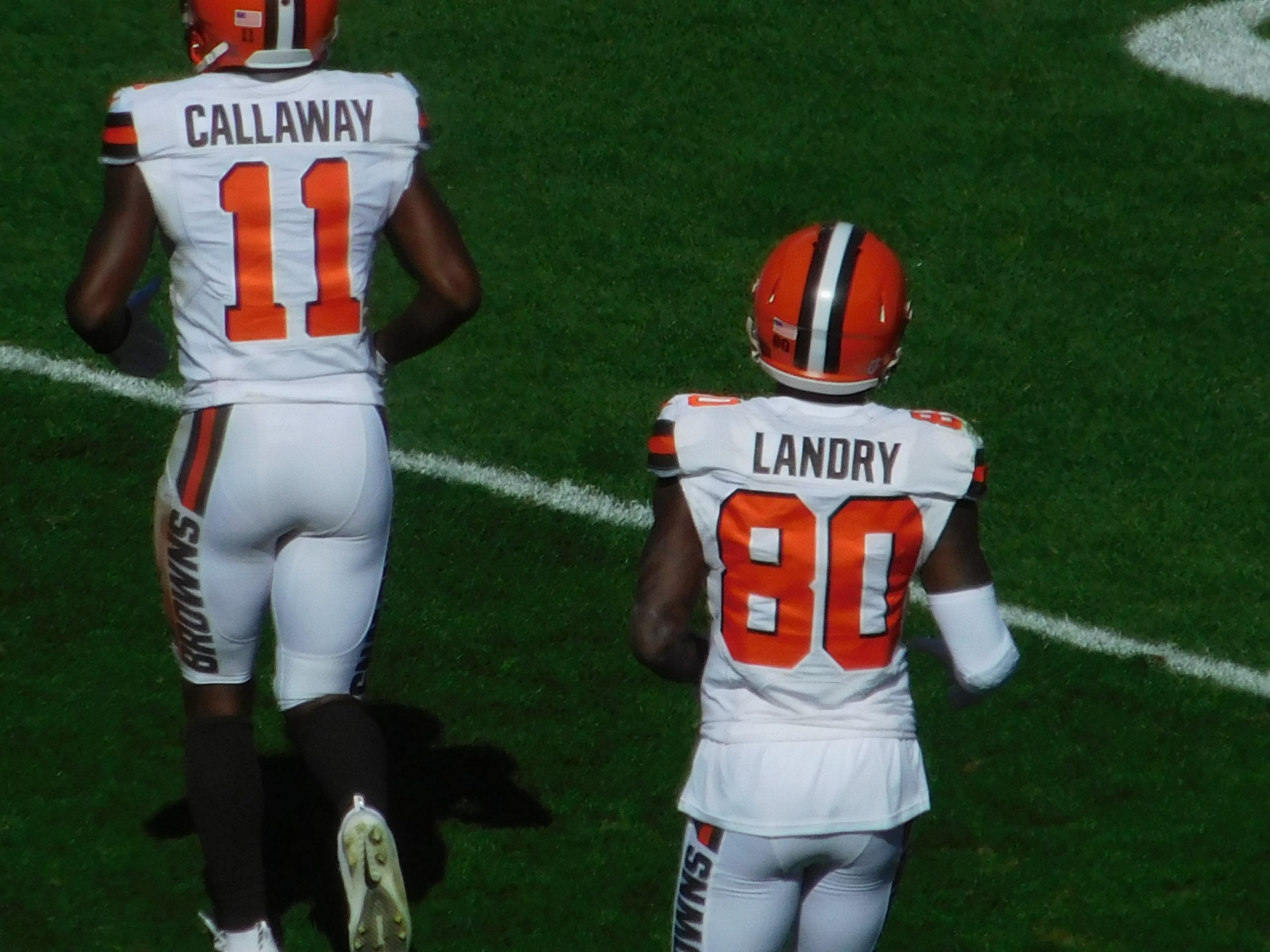 The Browns will have the services on Monday of their leading wide out Jarvis Landry, as the Browns report that he’s been cleared and will play against the 49ers.

Landry left the third quarter of Sunday’s victory in Baltimore after suffering a concussion. The team reports he is also working through a shoulder injury.

In the 40-25 win Landry put up a career-best 167 yards while the Ravens focused in on stopping Odell Beckham, who caught just two passes for 20 yards.

In his six seasons in the NFL Landry has never missed a game. He leads the team with 18 catches thus far in 2019 for 328 yards.