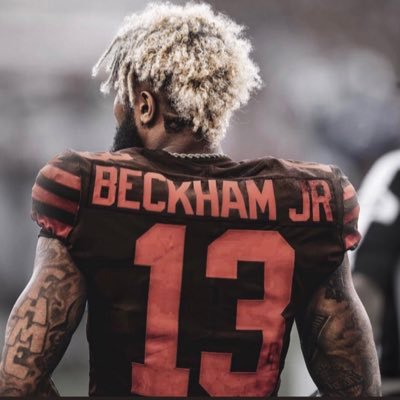 It’s a hot one in Kansas City where temps are expected to reach the mid 90’s for the Browns and Chiefs season opener.

One Browns player who is somewhat of a shocking inactive for the Browns is that of wide receiver Odell Beckham Jr.

The wide out was expected to make his return after an injury last season against the Bengals forced him to miss a good portion of the second half of the season.

It’s been a back and forth week it feels like for Beckham and the team, one moment he’s playing and the next the knee is not stable enough to go.

We will see how the offense looks now without Beckham, something sadly fans have become accustomed to in his time with the Browns.