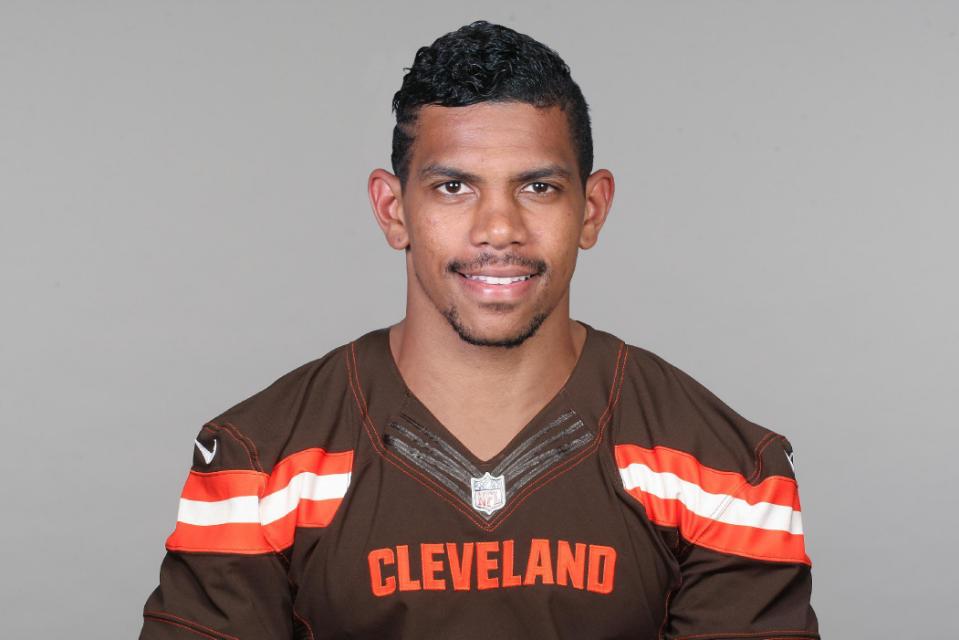 CLEVELAND – All the hoopla about the Browns and new WR/QB Terrelle Pryor is over, as sources indicate he’s been waived – 3 days before the opener against the Jets.

Pryor was waived to make room on the 53-man roster for former Seattle Seahawks running back Robert Turbin.

He was let go by the Seahawks Wednesday off injured reserve after reaching an injury settlement.

Reports say that the running back still is nursing an ankle sprain and won’t be able to play for a few weeks.

Pryor had a hamstring injury in camp, and despite making the roster was listed as the 4th WR on the team.

UPDATE 5:15pm – The Browns have officially announced the roster move in a press release

Turbin is 5-10, 222-pounds and in his fourth NFL season out of Utah State. Originally selected by Seattle in the fourth round of the 2012 draft, Turbin has appeared in 48 games with three starts. He has 231 career carries for 928 yards (4.0 avg.) and 43 receptions for 427 yards with two touchdowns. In college, he rushed for 3,315 yards with 40 touchdowns in 38 games. A native of Fremont, Calif., Turbin graduated from Irvington High School.

Pryor was acquired via waivers from Cincinnati on June 22.