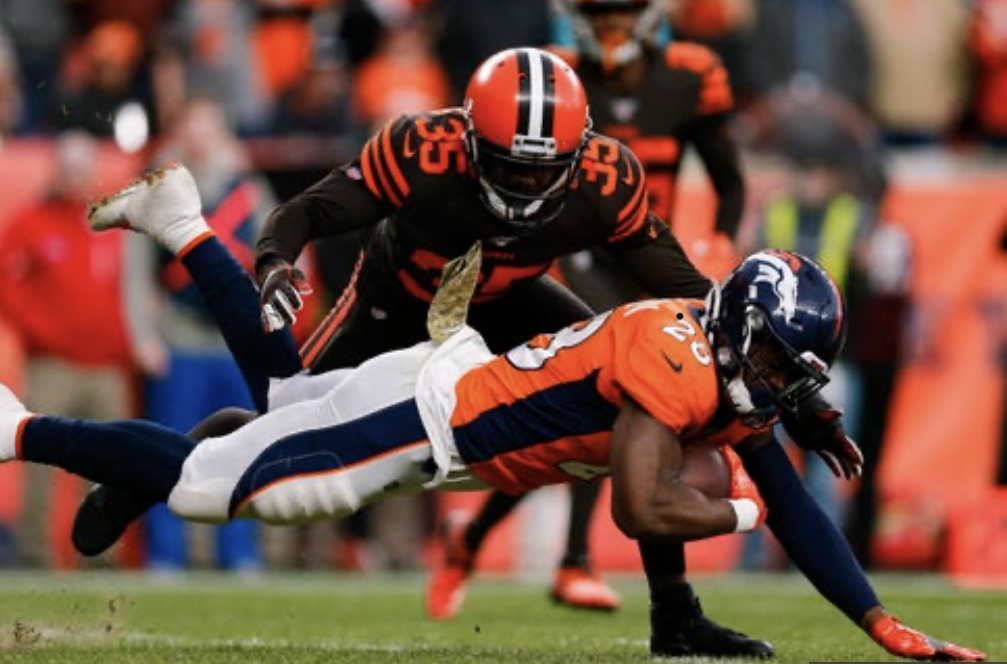 The safety missed two tackles badly in Sunday’s 24-19 loss to the Broncos, then proceeded after the game to spend time on both Twitter and Instagram calling out just about anyone who criticized him for his in-game mistakes.

The team released a statement about Whitehead’s rants and threats on social media after the game, but it was apparent that he was not going to be on the roster much longer after the tirade. 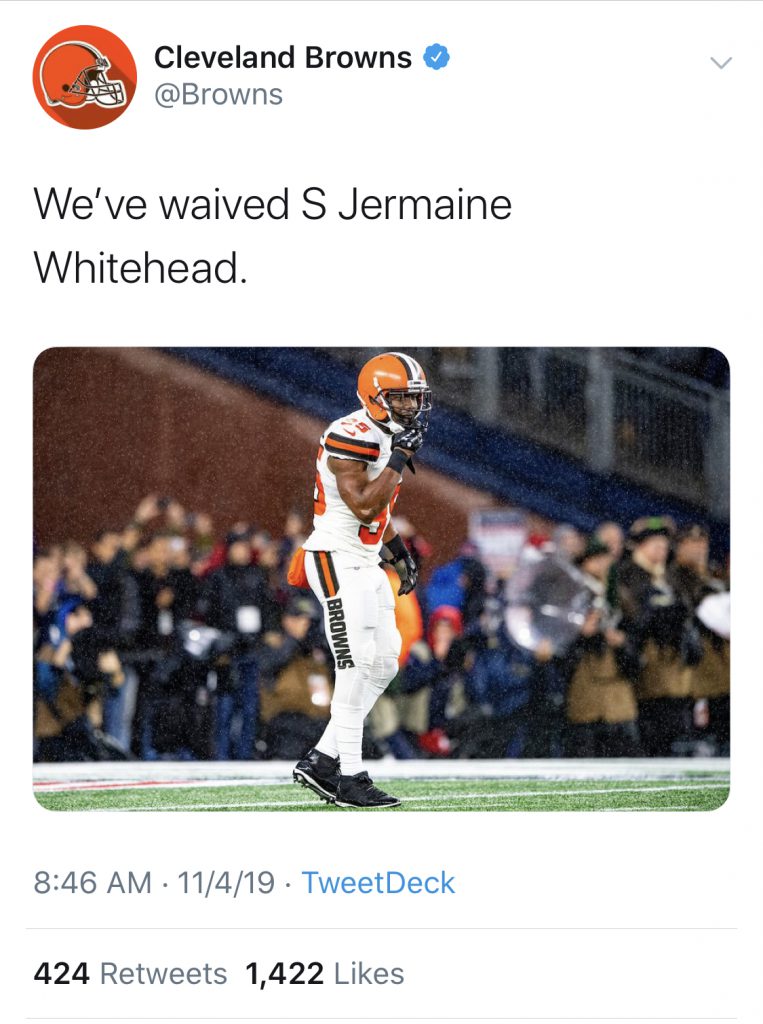 Whitehead was not listed as a starter but had seen plenty of playing time in Steve Wilk’s defense that normally employed three safeties.