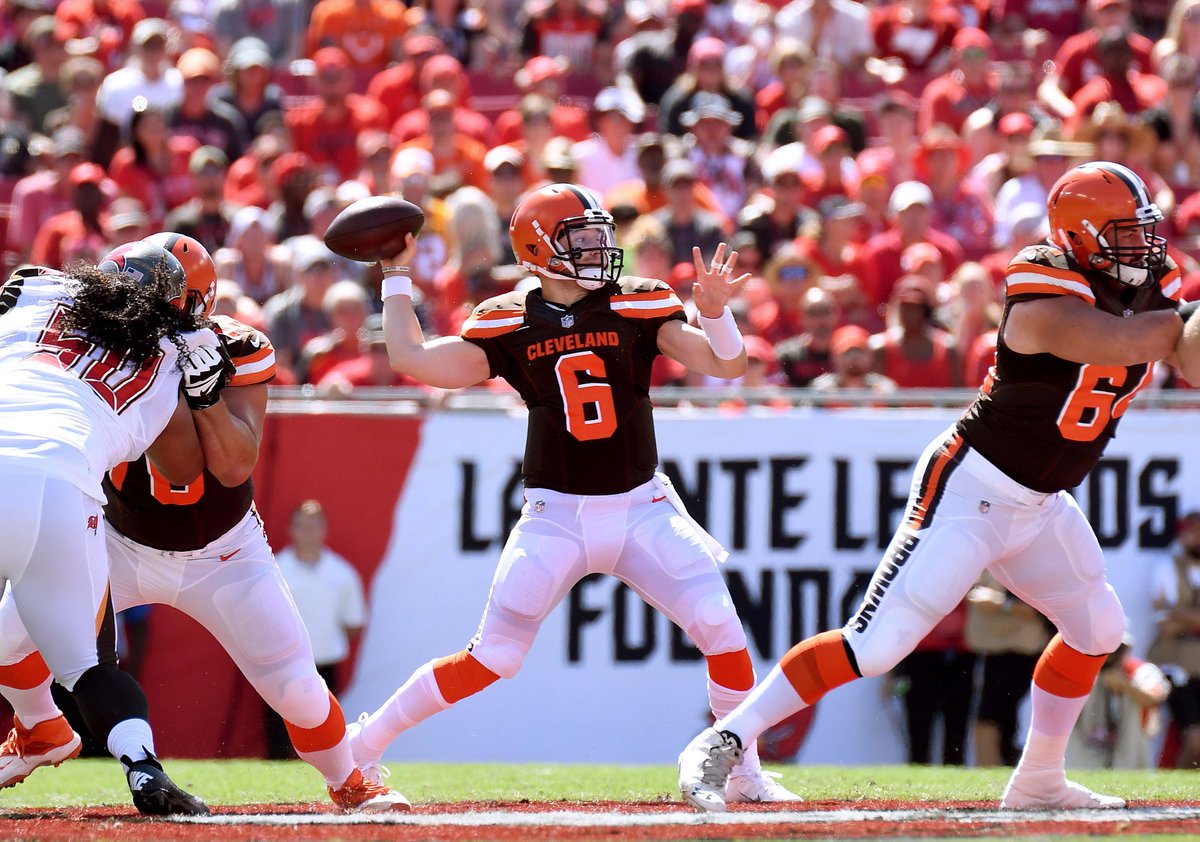 The Christmas matchup between the Browns and Packers is important to both teams for several reasons. But let’s just say that Cleveland has more important reasons than the Packers which makes this an absolute must-win for the AFC North cellar-dwellers.

Entering this contest, the COVID-ravaged Browns are floundering at 7-7 and lost a game they would have won last week had a dozen regular players not been sidelined due to the virus. In addition to head coach Kevin Stefanski being ruled out, so too were Baker Mayfield, Jarvis Landry, Jadeveon Clowney, and blindside tackle Jedrick Wills Jr.

Although the Browns scratched and clawed their way to a one-point lead over the Raiders with minutes remaining, it was just enough time to let Derek Carr go to work and engineer a drive that would put his team within field goal range. Las Vegas kicker, Daniel Carlson, sealed the deal with a blast from 48 yards away and the Raiders strode out of Cleveland with a 16-14 victory in hand.

When asked if the key pieces to the Browns’ puzzle will be back in time for this critical Saturday showdown with the Packers, coach Stefanski said, “It’s my understanding that, yes, at the 10-day, they’re available but with each player, we’ll obviously have dialogue with them, with the medical staff, make sure that we treat each guy differently, like we always do with any injury, really. But those guys, yes, they’d be available to play.”

And that is nothing but good news for the Browns, and if we want to spin this even a bit further, we can consider that all of these players will be well-rested after getting two weeks to prepare for this one and none of whom will be licking any wounds from Sunday’s loss to Las Vegas.

And hopefully, they will not only suit up but play well because the Browns have just three games remaining on their schedule, and they need all the help they can get. A win over an elite team like the Packers would give Cleveland life and a boost of much-needed confidence as they enter the home stretch of the season.

The NFL odds this week show the Browns as 7 ½ to 8-point road underdogs and it’s not hard to understand why based on the way Green Bay has been playing as of late. The Packers have been a veritable ATM machine for those who have been backing them at the betting windows, having covered in 11 of 14 games this season.

On the flip side, the Browns are 7-7 straight up but 6-8 against the spread. If you happened to bet the Brownies last week you either lost or covered depending on when you locked in your wager. If you bet them early, before anyone knew that the roster would be ravaged for last Sunday’s game, then you probably had Cleveland -6 and lost your bet as they fell 16-14 to the Raiders. However, if you bet them after it was announced the Browns would be without several key players then you could have gotten Cleveland as high as +3 ½ which proved to be a winning wager. 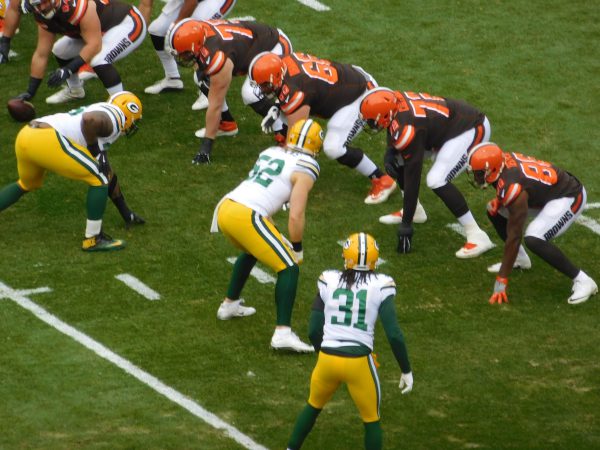 If we want to look at how these teams stack up against each other then we should note that the Packers bring the ninth-ranked passing attack to the contest, averaging 253.6 yards per game, and will be opposed by the Browns 8th ranked pass defense, surrendering just 216.1 points per game. That’s a strength of the Browns and if they are completely healthy on the defensive side of the ball, they could hold their own against Aaron Rodgers and his bevy of talented targets.

As a matter of fact, the Browns run-stop unit is also stout, ranked 9th and allowing 105.6 yards per game. Overall, Cleveland is ranked 5th in total yards allowed which has much to do with the swarming pass rush generated by Myles Garrett and company.

Speaking of Garrett, he suffered a groin injury against the Raiders and his status is up in the air for an appearance on Saturday. His absence would be devastating but coach Stefanski spoke to the evolving situation a short time ago, “We’re just going to have to work through it. He has an injury there. We’ll see if it prevents him from playing. We’ll see if it prevents him from practicing. I think we’re not there yet. We’ve just got to see how he does today and the next day.”

Unfortunately for Browns’ fans, the Packers have an equally stout defense and one that will test the timber of Baker Mayfield. The Cleveland quarterback will need a lightning-quick release if he is to have any chance at beating this well-coached defensive line and secondary.

When the dust settles, we believe the Browns can hang with the Packers, a team that could very well be overlooking this matchup in anticipation of a divisional battle with Minnesota the following week. Let’s look for the Browns to pull the upset in a final score that will be Cleveland 24 – Green Bay 20.