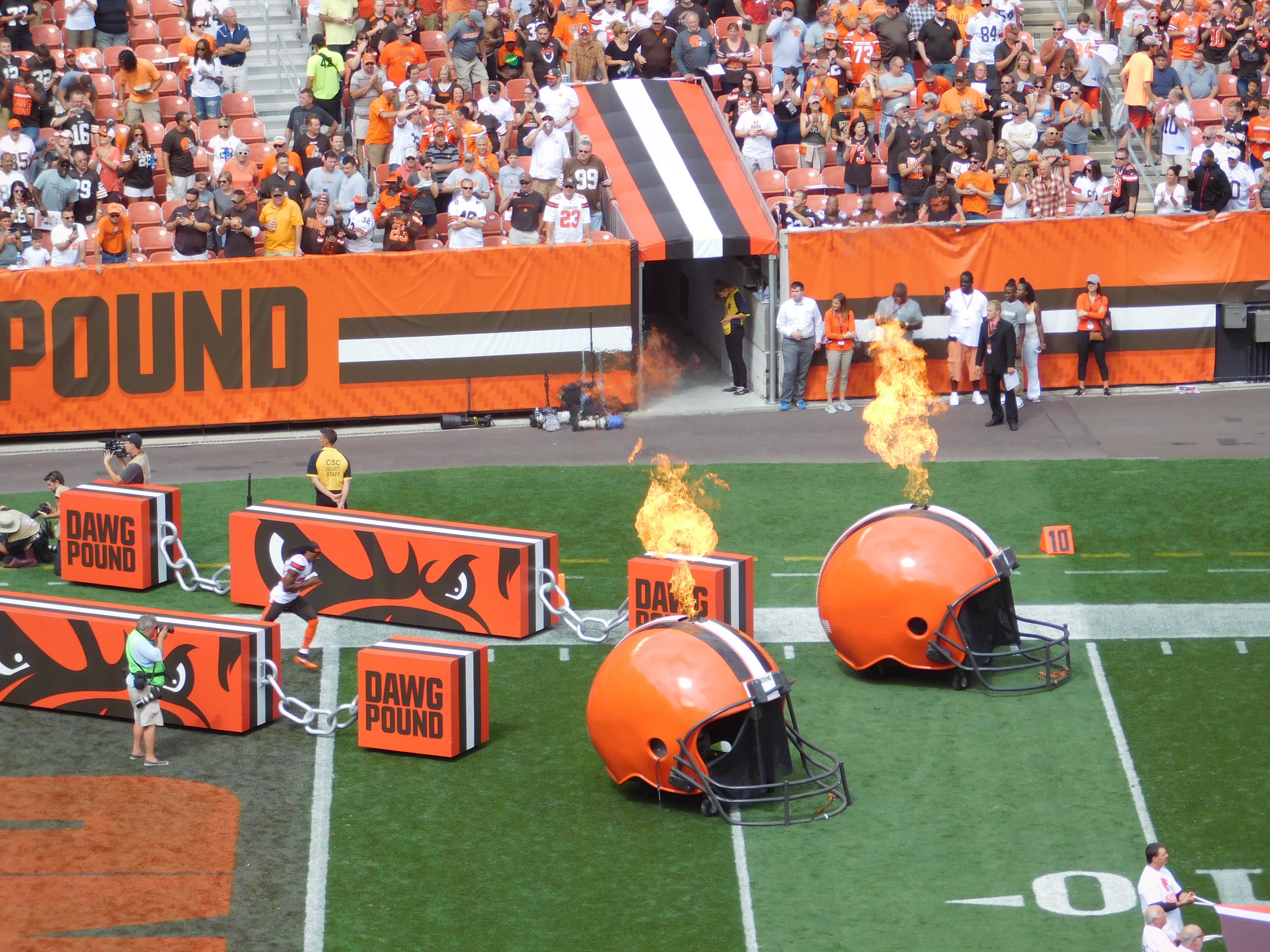 CLEVELAND – The Browns began the week with a laundry list of injured players. They’ve been ravaged by injuries throughout the season, particularly on defense where two players (linebacker Christian Kirksey and cornerback E.J. Gaines) were both placed on the IR this week.

Fortunately, Cleveland will get some key players back from injury today for their showdown with the Falcons. Linebacker Joe Schobert and defensive back Damarious Randall will both return to action this week after being listed as questionable on Friday’s injury report. After being limited in practice all week, tight end David Njoku will also start today.

Rookie tackle Desmond Harrison is the one notable starter among the Browns inactives against Atlanta. Former No. 2 overall pick Greg Robinson will start in his place at left tackle.

Here is the Browns full list of inactives for Week 10:

Browns aim for their third win on the season against the Falcons; Three Keys
Watch Nick Chubb Break the Browns Record for Longest TD Run in Team History