Why the Browns Trading For Alex Smith Is The Wrong Idea 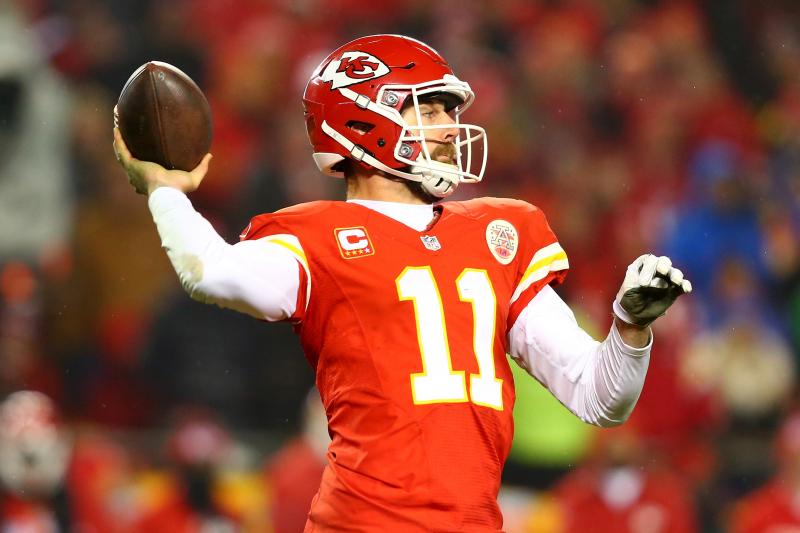 Ever since John Dorsey was announced as the new GM of the Cleveland Browns, the notion of trading for Alex Smith to become the next QB for the franchise has continued to gain steam. I am one of the few that are against that notion. Sure there are a ton of reasons why this makes sense.

Cleveland started the 2017 season with a roster of QBs that have never won a game in the NFL and also finished that way. There was no veteran QB to teach the younger talent on the team how to win, improve, be a leader, etc. Kizer even said the poisonous Kenny Britt was a leader in the locker room.

Having that guy that has been around a while and knows how to win can do wonders for a young QB. It also does not force the team to start a young QB when they are not ready. Meanwhile they can ride the veteran for as long as they want until the coach decides to make a change in handing the reigns over to the next generation.

Dorsey also has familiarity with Alex Smith after trading for him while he was the GM in Kansas City. Certainly he knows a lot more about Smith than most of the other personnel in the NFL so if he was his guy once before he certainly could be now. So why do all of these ideas that seem to align to make sense mean it is the wrong idea for Cleveland?