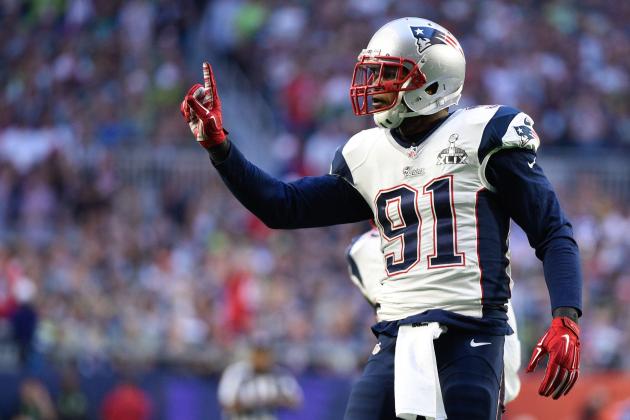 The 27-year-old is in the last year of his contract, which Schefter says makes him a prime candidate for the franchise tag.

The Browns also could sign him to a long-term deal, if they believe he can be a cornerstone of their defense going forward.

Collins made the Pro Bowl and was named 2nd Team All-Pro in 2015.