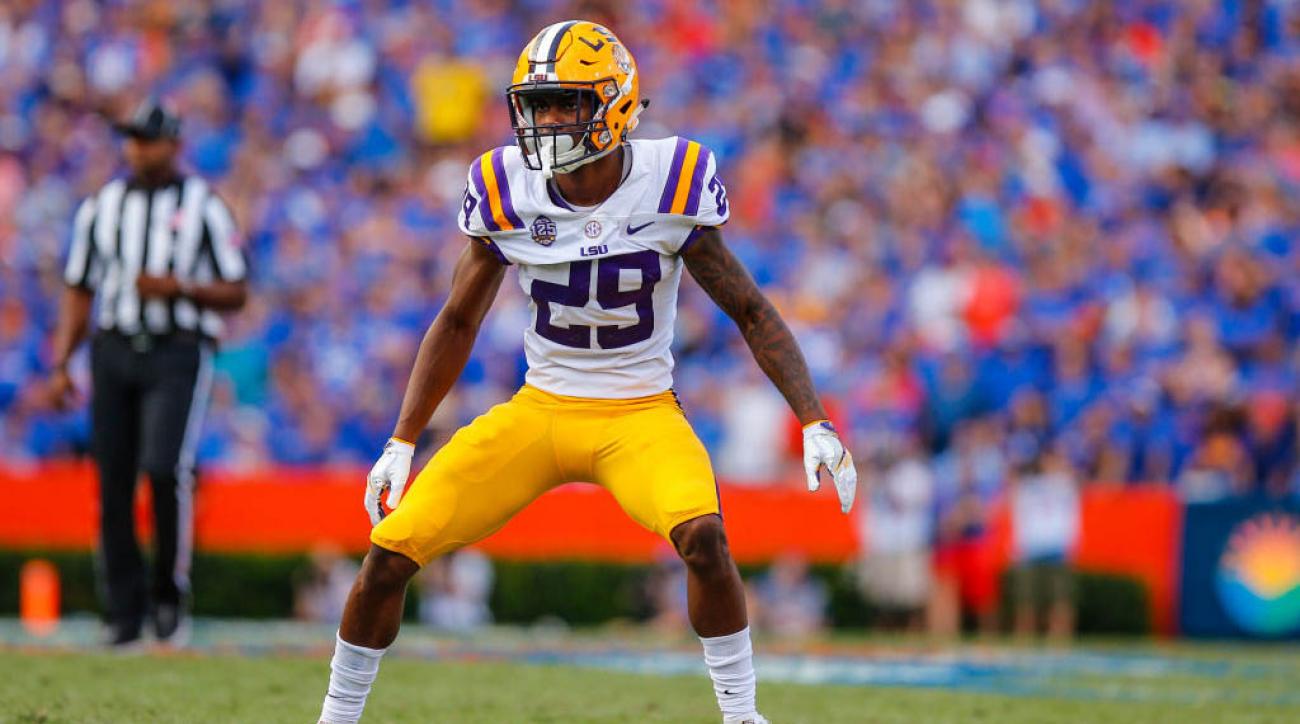 Because Williams was a second-round selection, his contract is worth four years and doesn’t include the fifth-year option first-round picks receive in their rookie deals.

Pen to paper 🖊@Greedy has signed his rookie deal! pic.twitter.com/vOHOwpqsRn

Williams was slated to be a first round pick by most draft analysts but slipped into the second round. Concerns over his ability to aid in run defense and tackling could have contributed to that. Regardless, the Browns had a hole to fill at the position opposite of last year’s No. 4 overall pick Denzel Ward and traded up to draft Williams 46th overall in the 2019 NFL Draft. At that point, his ability to cover on an island made him too good to pass up for Cleveland.

During the first week of voluntary OTA’s, Williams spent the majority of time working on the second team defense. However, there’s no reason to think he won’t get acclimated to the NFL level and compete for a starting job by the start of the season in September.

Williams is the sixth of seven Browns draft picks to sign their rookie deals so far, leaving only third rounder Sione Takitaki unsigned.

Browns get back to work for their second round of OTAs later today. This weeks voluntary practices wrap on Thursday, with the final practices set for Tuesday-Friday of next week. That will be followed by Mandatory mini-camp, starting on June 4.