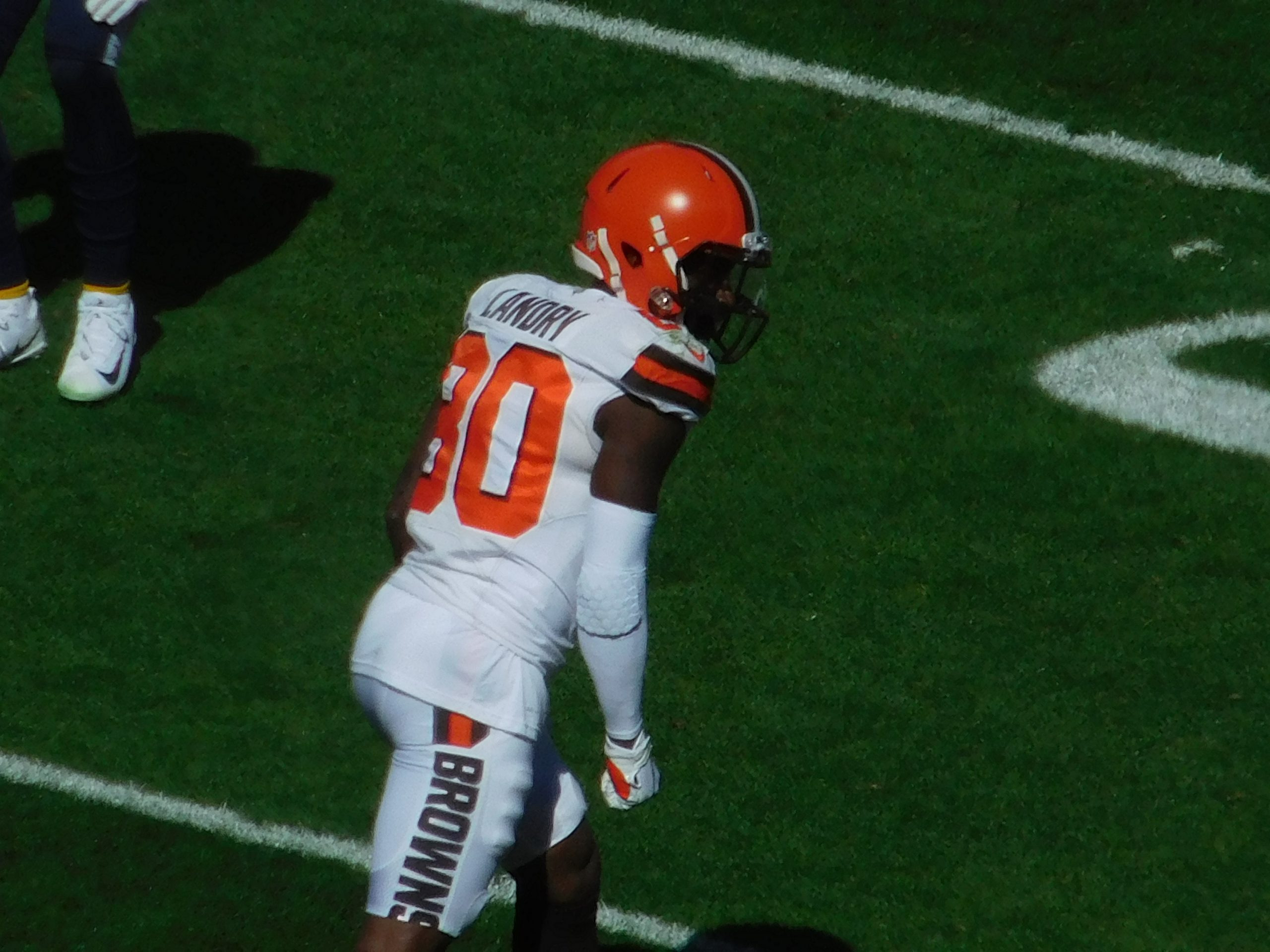 The Browns answered the first major question of their offseason by naming Freddie Kitchens their new head coach last week. With that out of the way, general manager John Dorsey and company can focus on the next order of business and start evaluating the roster.

That process obviously started after the season concluded but becomes more measurable during the offseason with events like this week’s Senior Bowl down in Mobile. Ala. It continues at the NFL Combine in late February, when free opens in mid-March and at the NFL Draft in April. For the first time in a long time the Browns enter the offseason not searching for their quarterback of the future. Still, following a 7-8-1 season they have other needs they’ll look to address.

With that in mind, here are the Browns top five positions of need ahead of next season: