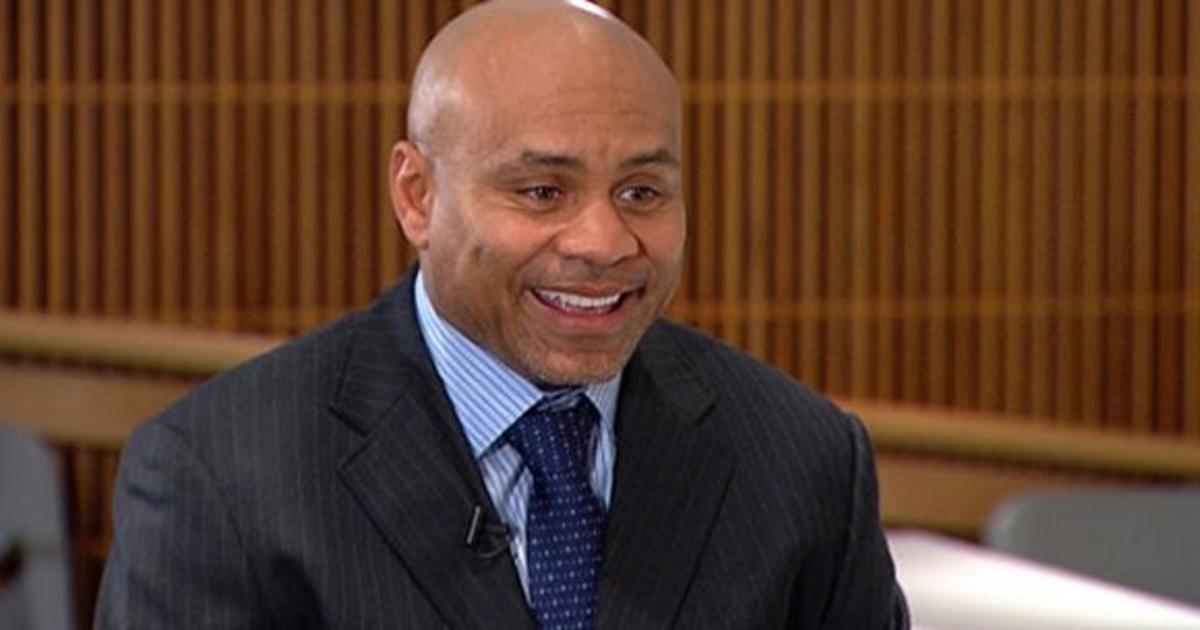 The Browns will have a sit down with Cowboys defensive backs coach Jerome Henderson for their head coaching vacancy.

He’s got a connection with the Browns, as he was the teams’ defensive backs coach from 2009-2011. He also played eight years with four different NFL teams (Pats, Bills, Eagles and Jets).

Cowboys secondary coach Jerome Henderson will interview with the Browns.