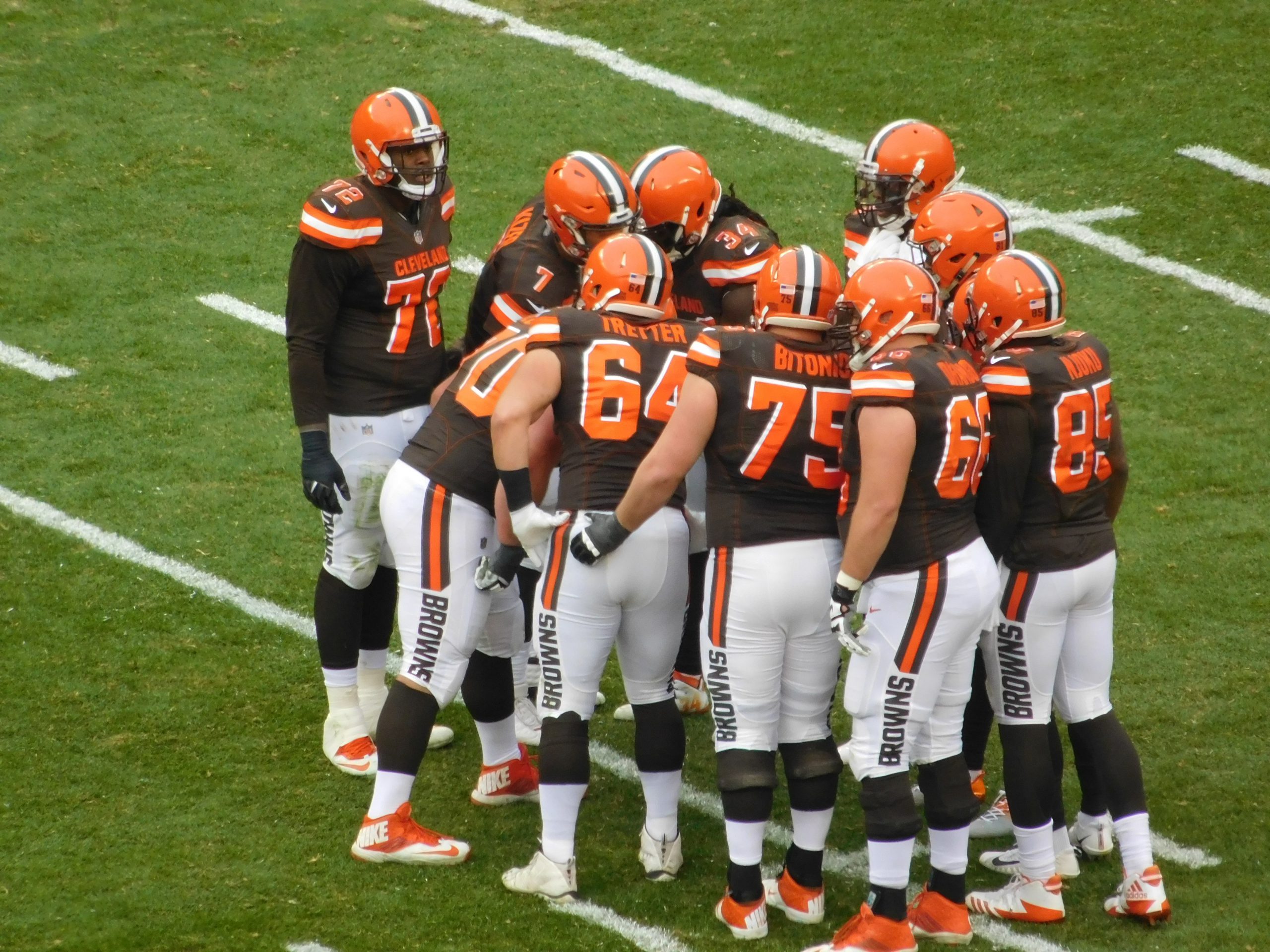 While the Cleveland Browns are getting all kinds of love from a lot of the media as well as from the HBO show ‘Hard Knocks,’ one network doesn’t see them moving up the charts quite as fast as a lot of people locally may think.

ESPN has just released their latest FPI Poll, and the Browns are ahead of just two teams in the NFL, that being the Bills and Jets.

The Browns will host the Jets in week three on a Thursday night at First Energy Stadium.

The other teams in the AFC North in the ranking include the Steelers (3rd),  Ravens (10th), and Bengals (24th). 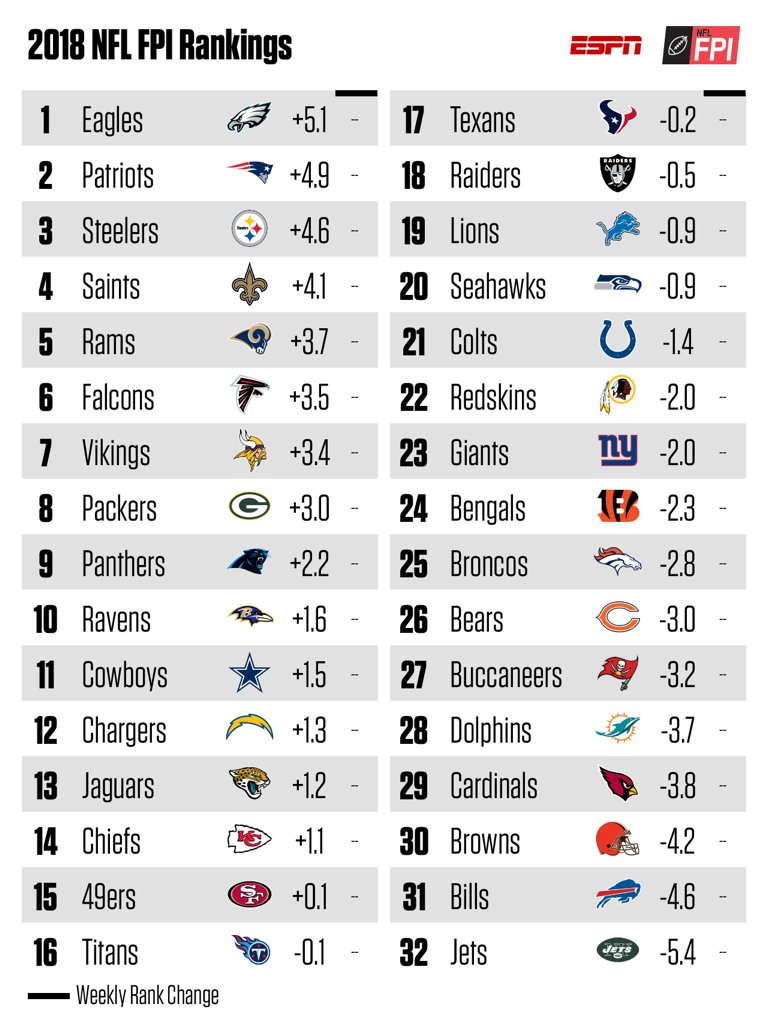 According to Hue Jackson, Josh Gordon’s return has no impact on the Browns pursuit of Dez Bryant
CB E.J. Gaines avoids serious knee injury after getting carted off practice field