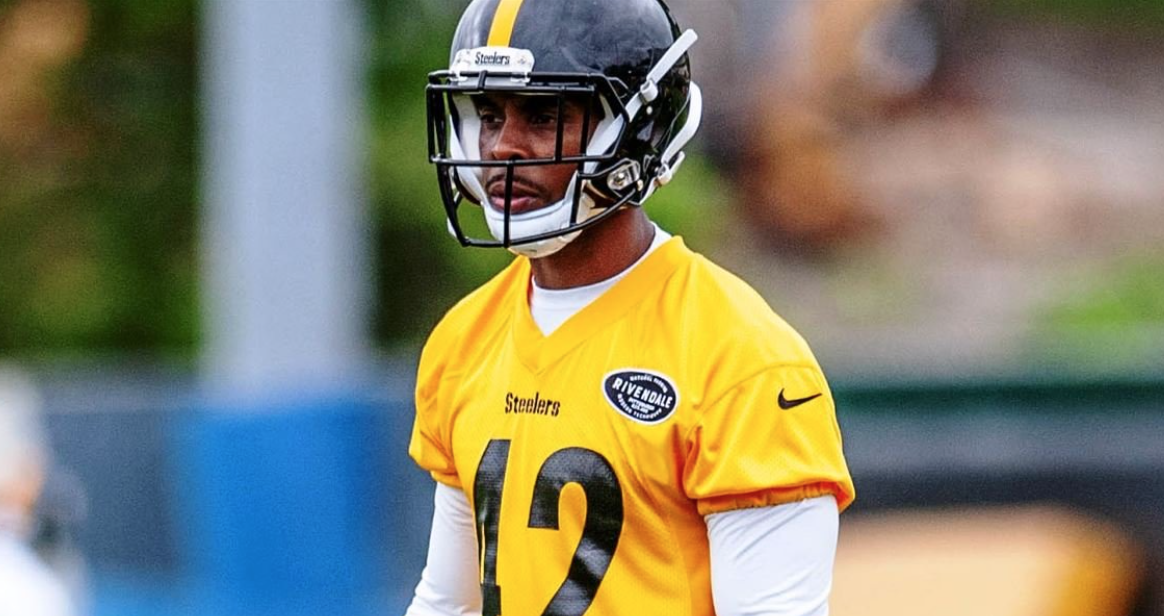 The roster tweaks continue out in Berea as the Browns made a pair of signings, Friday.

Most notable of the two is former Packers and Steelers safety Morgan Burnett, who was released by Pittsburgh earlier this week after a single season in black and gold. Last month, Burnett asked to be released by the Steelers after being used in a role he wasn’t happy with this past season.

The Browns had notable interest in Burnett considering the 30-year-old played alongside current Browns starting free safety Damarious Randall in Green Bay for three seasons from 2015-2017. Back then, Randall – who was a third-round pick of the Packers in 2010 – was slotted as more of a cornerback while Burnett bounced around to different levels of the defense. Both players left Green Bay ahead of the 2018 campaign and joined their respective AFC North teams.

Now they’ll rekindle their chemistry on the Browns, as Burnett will look to earn the starting strong safety job vacated by Jabrill Peppers when he was traded to the Giants as part of that blockbuster Odell Beckham Jr. trade. He’ll have some competition after the Browns traded DT Emmanuel Ogbah to the Chiefs earlier this week and acquired safety Eric Murray in return.

In his eight seasons in Green Bay, Burnett broke up 44 passes, snagged nine interceptions and recorded 2016 tackles. He also forced eight fumbles, recovered 10 and even returned one for a touchdown in 2013. Last season with Pittsburgh he played in 11 games and only started two of them, breaking up just six passes and registering 30 total tackles.

The other signing comes from the recently folded Alliance of America Football  in former Orlando Apollos quarterback Garrett Gilbert.

Gilbert, 27, was originally a sixth-round draft pick of the St. Louis Rams in 2014 out of the University of Texas. He bounced around to several other teams, largely as a practice squad player, including the Patriots, Lions, Raiders and Panthers. He has thrown only three passes in the NFL, all with Carolina.

Gilbert was drafted by the Apollos in November and threw the first touchdown pass in the league’s history. In the inaugural, and lone, season of the AAF, he posted a 60-percent completion percentage, while throwing for 2,152 yards, 13 TDs and three interceptions in eight games.

In Week Two of the seasons, he was named the Offensive Player of the Week with a 393-yard, two-touchdown performance as he took down the San Antonio Commanders 37-29.

Gilbert was regarded as one of the top QBs in the developmental league and now he’s back in the NFL. For the Browns, the move fills out their quarterback room behind Baker Mayfield with Drew Stanton and now Gilbert. Ironically, he attended the same high school as Mayfield; Lake Travis in Texas.