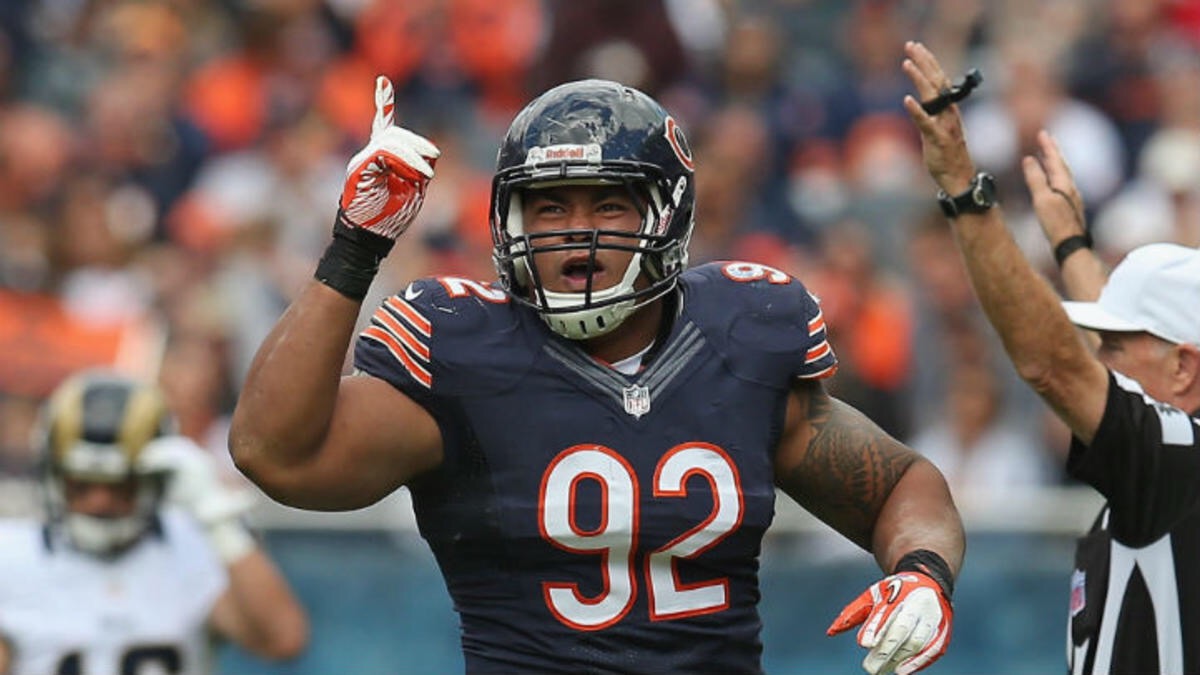 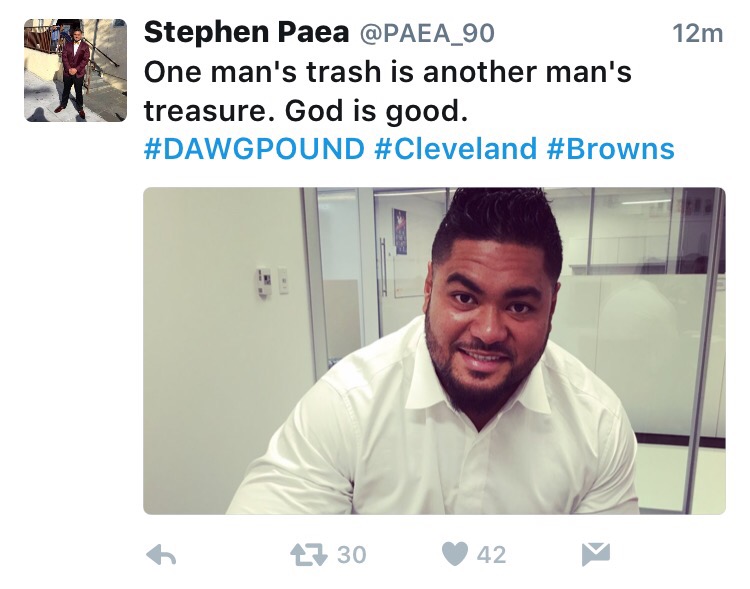 The sixth year vet out of Oregon State was cut from Washington earlier this week. He played his first five years in the league with the Chicago Bears after being drafted in the second round, 53rd overall in the 2011 NFL Draft.

Paea's deal is for one year. Gets the chance to reunite with skill development coach Joe Kim. A worthwhile match. https://t.co/S3PBanms5B