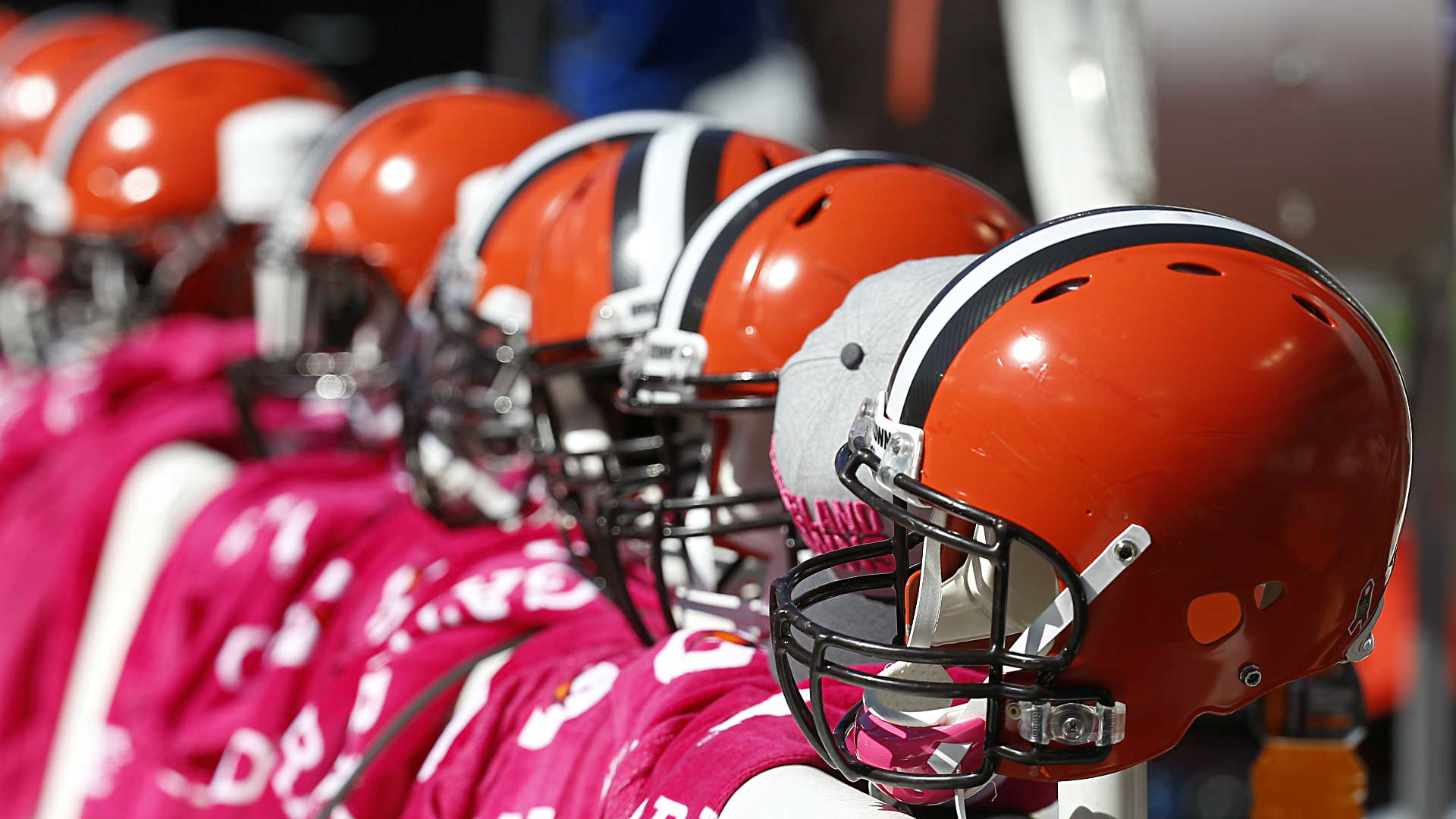 The Browns radio broadcast will sound different on Thursday night, as the teams’ sideline reporter, Nathan Zegura, has been suspended for eight games for his conduct during the broadcast Sunday against the Saints.

Mary Kay Cabot of the Plain Dealer reports that Zegura “yelled at an NFL official over a call, league sources told cleveland.com.”

Zegura will be removed from the sideline for eight weeks, and also has been removed for two weeks as co-host of Cleveland Browns Daily which airs from 1-3 Monday through Friday on ESPN 850 WKNR.

Cabot says that Zegura was told he needed to move after arguing a call with an official in New Orleans, and then was then removed from the game.

The story also adds it’s not the first time that he’s had issues on the sidelines, and has been reprimand in the past for his conduct.

Dustin Fox, the co-host of ‘Bull & Fox’ on 92.3 The fan FM will replace Zegura doing sideline duties while he serves out his suspension.