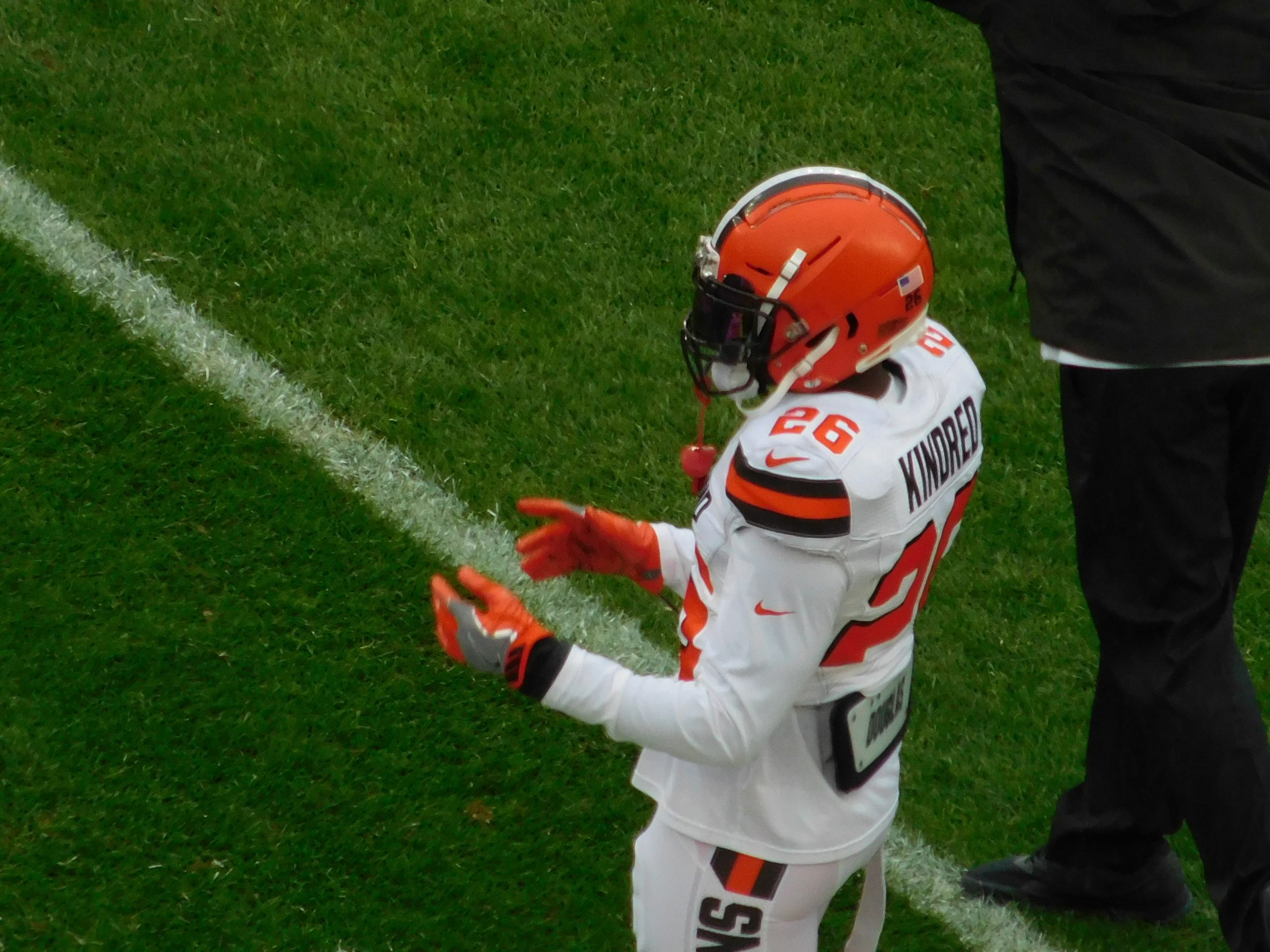 The Browns search for Jabrill Peppers replacement remains ongoing. According to multiple reports Monday morning, the team is set to release safety Derrick Kendred, who was the current “next man up” on the depth chart at strong safety.

Kindred was drafted by former general manager Sashi Brown in the fourth round of the 2016 NFL Draft. In his three seasons in Cleveland he started 17 total games including a career high 10 in 2017. This past season he made two starts in the secondary and came away with the first forced fumble of his career to go along with 33 tackles. The 25-year-old had also carved out a role for himself on special teams.

Entering the final year of his rookie deal, Kindred was set to make $2.149 million this season. By releasing him though, the Browns save the full amount of his base salary – slated at $2.025 million – and will eat a measly $124,839 of dead money.

Waiving Kindred also makes safety the Browns most pressing position of need. After trading Peppers to the Giants as part of the package that brought back Odell Beckham Jr., the Browns are still looking for a suitable starter to replace the 2017 first-round pick. On top of that, there are just three safeties currently on the roster with Damarious Randall as the only clearcut starter at the other safety spot.