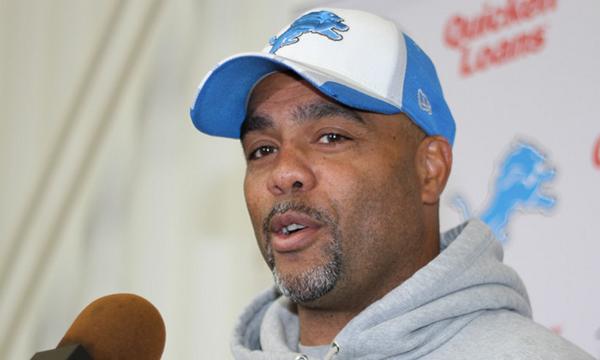 Add another name to the list of possible new coaching options for the Browns, as Ian Rapoport from NFL Network reports that the Browns will chat with Lions DC Teryl Austin this week.

The #Browns will interview #Lions DC Teryl Austin early this week, source said. They are off and running….

Austin came to the Lions as the defensive coordinator in 2014 after spending the previous three seasons as the Baltimore Ravens defensive backs coach.

In his first season at the helm of the Lions’ defense, Austin led one of the NFL’s most dominant units as Detroit finished the season ranked No. 2 in total defense (300.9 yards per game) and No. 1 in rushing defense (69.3 yards per game).

Already there’s been a report from Peter King that former Bills head coach Doug Marrone will be in for an interview on Tuesday. Jimmy Haslam said that wasn’t going to be the case, but there’s no doubt that Marrone will be on the list at some point.

The Good, The Bad, and The Ugly: Ranking the Browns’ 15 Head Coaches Since 1946
Manziel A Complete No-Show During Final Game Of Year, Now What?