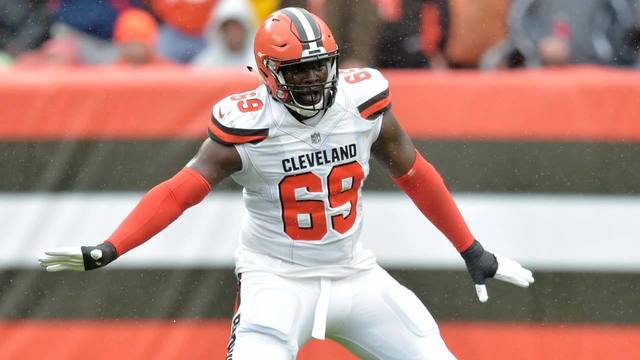 The Browns announced on Wednesday the release of second-year left tackle Desmond Harrison, a player on the offensive line who started the first eight games of 2018.

Harrison was signed as an undrafted rookie out of Division II West Georgia last year.

The 25-year-old was replaced by mid-season by Greg Robinson, a former No. 2 overall pick.

Harrison missed the first day of mandatory minicamp and head coach Freddie Kitchens said that the tackle “missed a flight or something.”

The tackle’s career started at Contra Costa Community College before moving to eventually play at Texas, and following a suspension he went on to play at West Georgia.