Browns QB McCown Done for the Season; Who is Next Up at Quarterback? 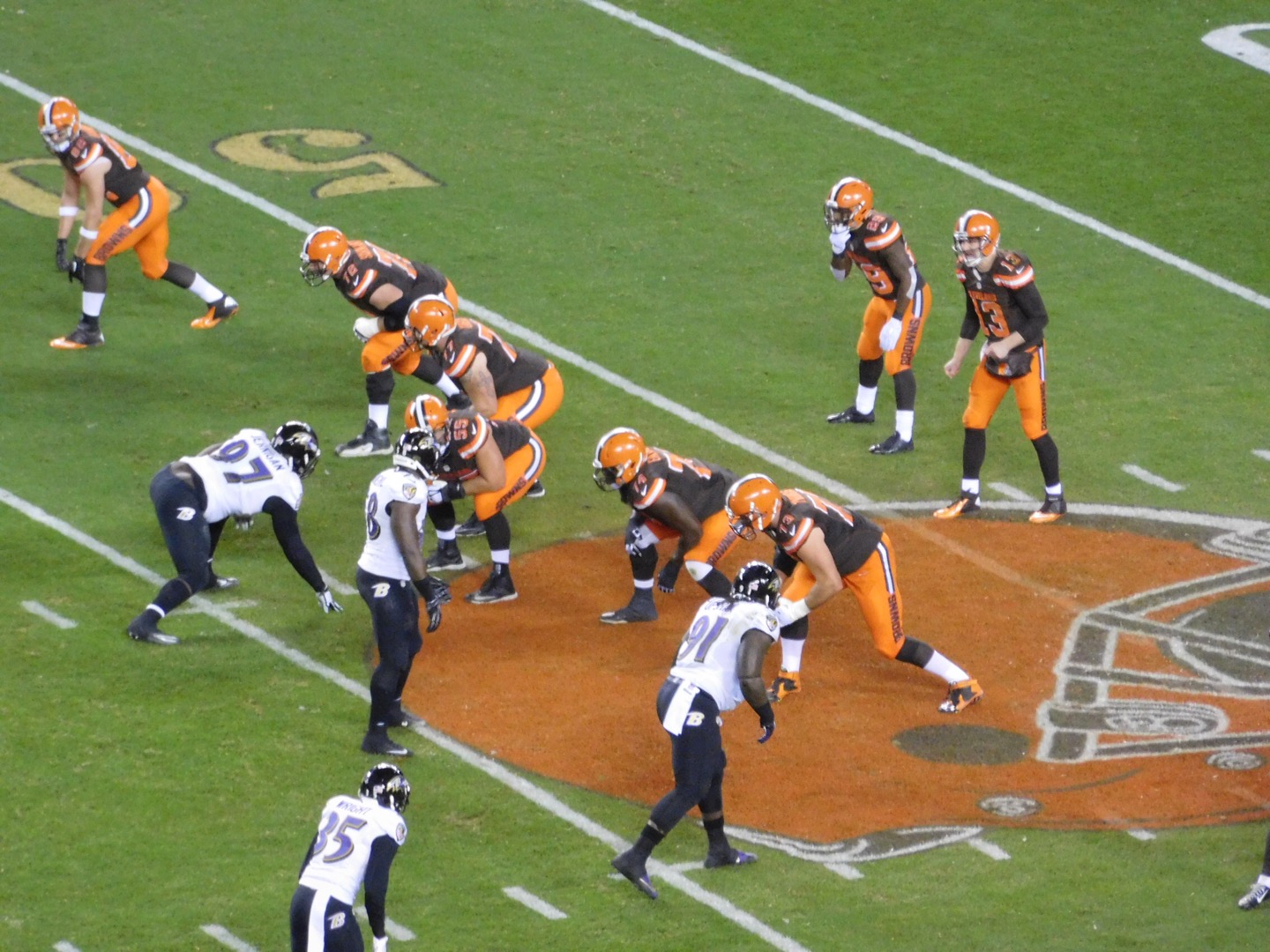 To the surprise of very few, the season for Browns quarterback Josh McCown is over as the quarterback fractured his collarbone in the wild Browns loss to the Ravens on Monday night to fall to 2-9.

The big question now – will coach Mike Pettine go back to Johnny Manziel, or will Austin Davis, who was the number two QB and did play last night after the injury – get a chance to start?

Pettine wouldn’t fall into naming a starter today, and basically refused to comment on the quarterback situation for the time being.

“I don’t want to head down this slope,” he said. “I’m going to reserve talk for the quarterback stuff until (Wednesday).” 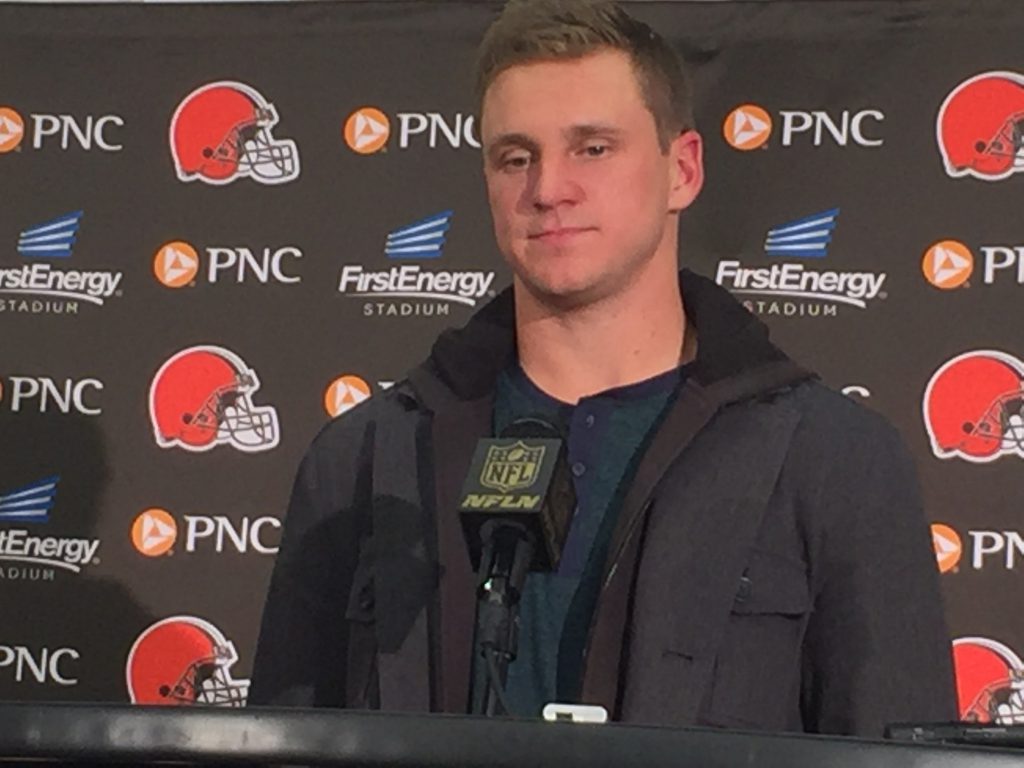 Davis was okay in relief of McCown, throwing a 42-yard touchdown to Travis Benjamin to tie the game at 27. Overall he was 7-for-10 for 77 yards with the TD to Benjamin.

Pettine did say that whoever starts Sunday against the Bengals will come without interference or influence from the front office.

“Make the decision for this week that’s best for the team,” he said.

Manziel played the two games before this week, both losses to the Bengals and Steelers, 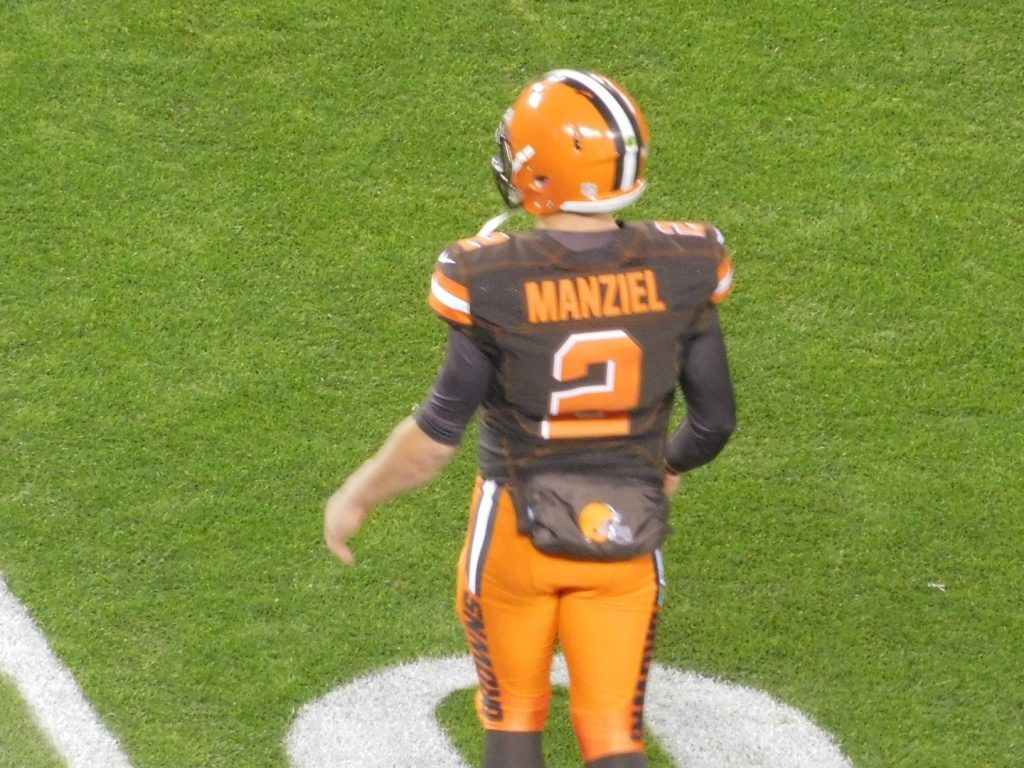 but was benched and pushed to third string after a series of pictures and a video came out of him partying in Columbus, OH and Austin, TX during the bye week.

Report: Browns Bringing Back WR Terrelle Pryor
Video: ESPN Debates On Who Should Start Sunday for the Browns at QB