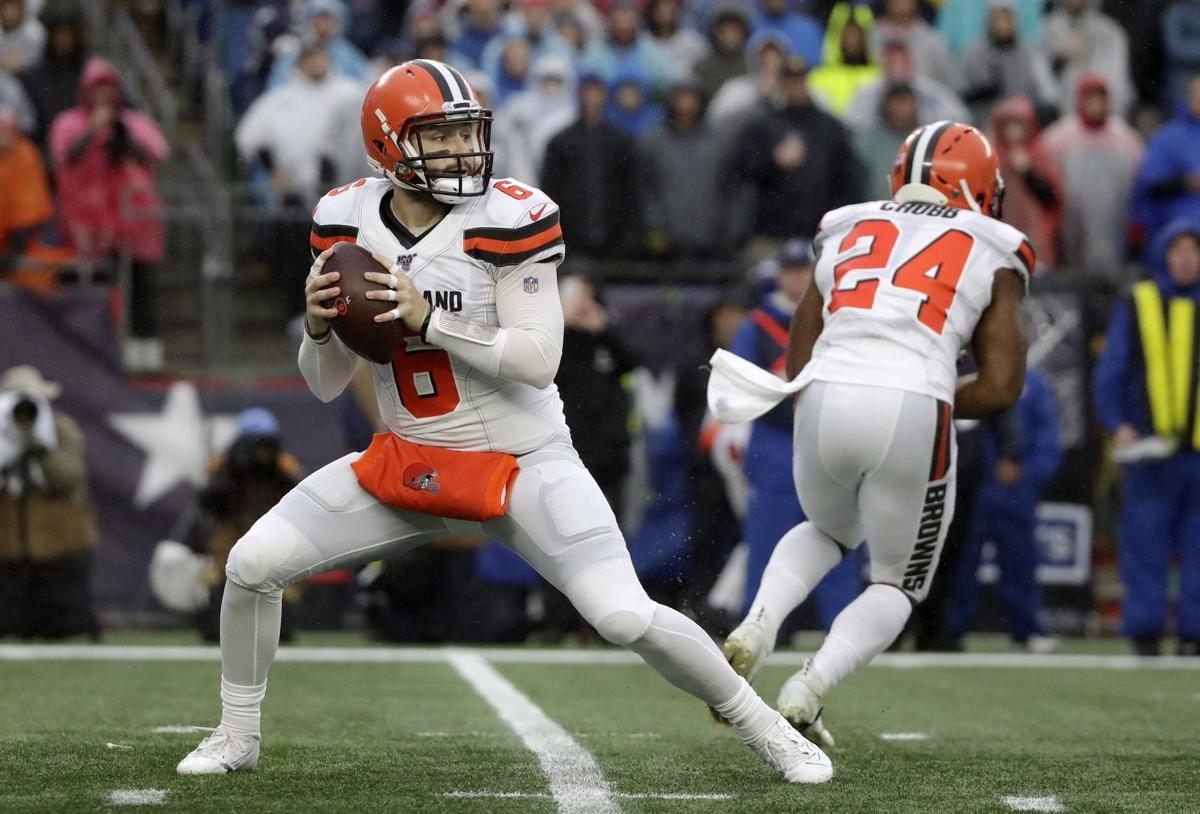 Browns quarterback Baker Mayfield stated on Saturday evening via social media that he will “absolutely” take a knee moving forward during the National Anthem, stirring up plenty of reaction.

The soon-to-be third year QB was answering a post from a fan on his Instagram account Saturday that asked that he not take a knee during the anthem.

Mayfield responded: “Pull your head out. I absolutely am.″

The quarterback will kneel to support protests of social injustice, police brutality and racism.

Mayfield has been outspoken about the need for more understanding and justice in the nation following the killing of George Floyd, a black man, while in police custody in Minneapolis.

“What’s being addressed now obviously has been going on for a long time. So now everybody’s finally coming together to address it. And doing it the right way of holding people accountable.”

The quarterback made waves by wearing a “I Can’t Breathe” T-shirt while working out. Later, he posted another message outlining his stance on kneeling.

“Everybody so upset about my comment doesn’t understand the reason behind kneeling in the first place,” Mayfield wrote.

“I have the utmost respect for our military, cops, and people that serve OUR country. It’s about equality and everybody being treated the same because we are all human. It’s been ignored for too long and that it my fault as well for not becoming more educated and staying silent.”

“If I lose fans, that’s OK. I’ve always spoken my mind. And that’s from the heart.”