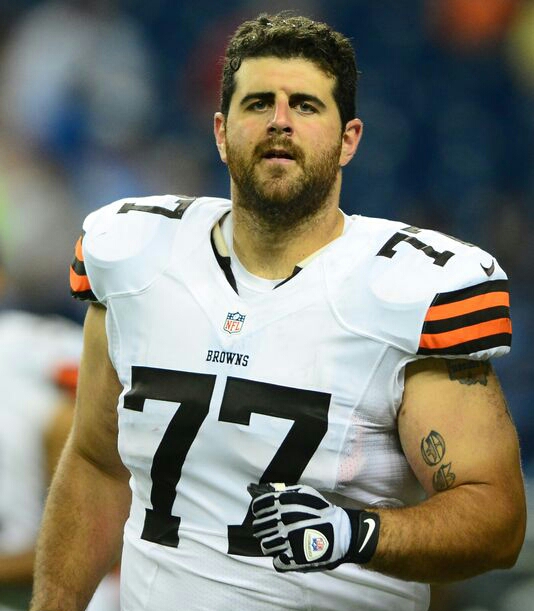 McCants is 6-5, 309-pounds and is officially in his fourth season out of Alabama-Birmingham. Originally selected by the Giants in the sixth round of the 2012 draft, he has appeared in 28 career games with three starts. He has spent the past four seasons with the Raiders. McCants is a native of Mobile, Ala.

Greco opened all 12 games this season with starts at right guard (10) and center (two). He didn’t miss an offensive snap until sustaining a foot injury yesterday in the third quarter against the Giants. Greco has appeared in 111 career games with 70 career starts. He joined the Browns via trade prior to the start of the 2011 season.

Three ways to make the Browns watchable down the stretch
RGIII back at practice; Looking to earn back starting spot.