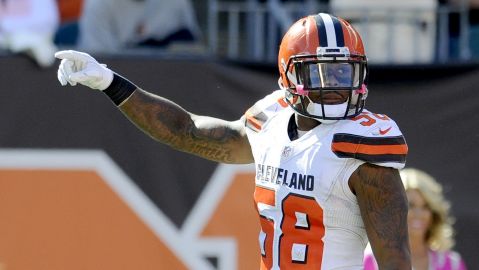 The injury woes for the Browns continued on Saturday as the team placed veteran linebacker Christian Kirksey on injured reserve with a chest injury.

The team announced they have elevated LB Willie Harvey to the active roster from the practice squad.

Harvey is a 5-11, 230-pound rookie out of Iowa State. Originally signed by the Browns as an undrafted free agent, Harvey spent the first two weeks of the season on the club’s practice squad.

He appeared in all four of Cleveland’s preseason games and recorded eight tackles.

Kirksey, voted a season-long captain, started both games this season and recorded 11 tackles.