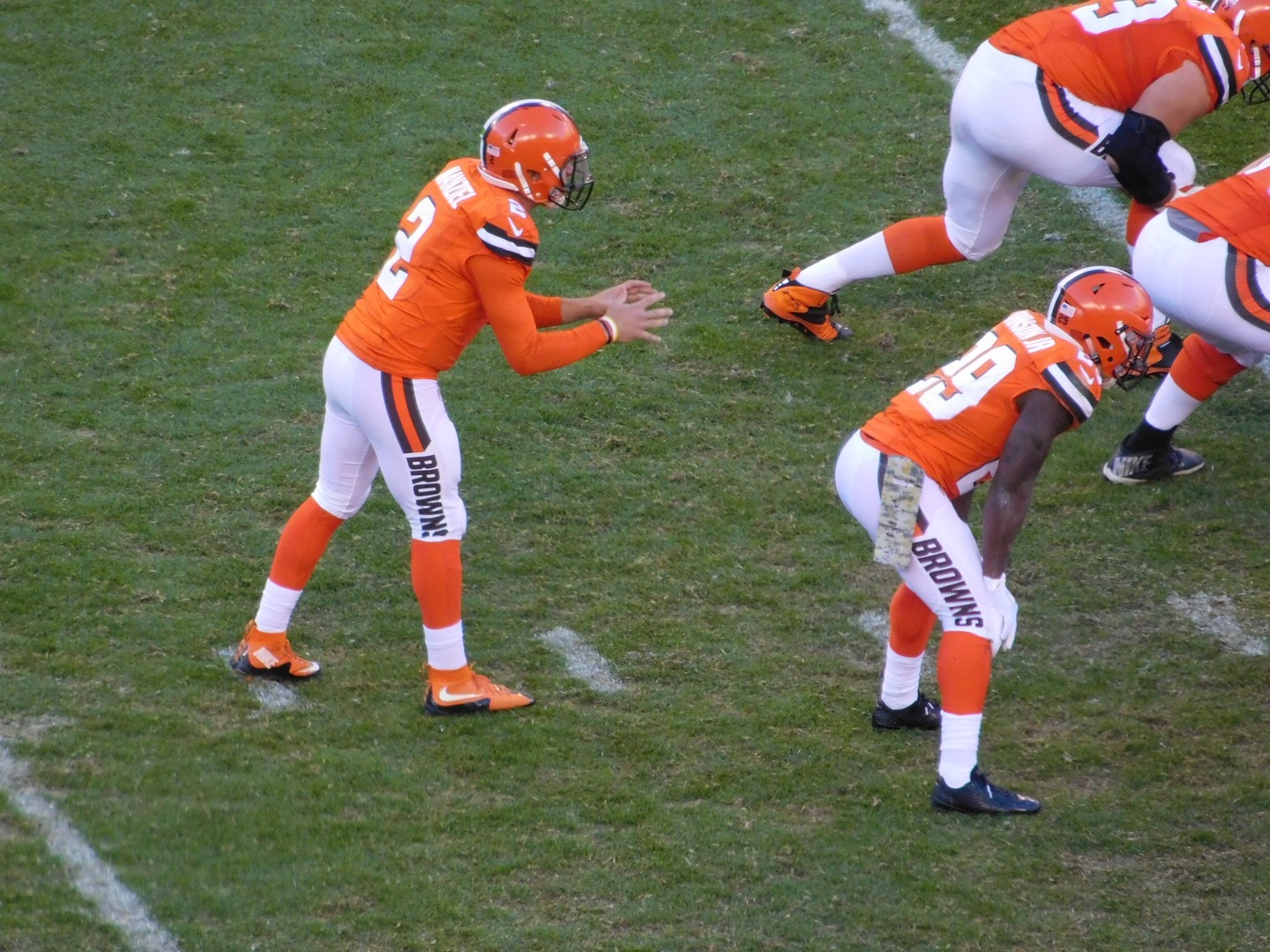 The world’s worst kept secret was finally let out of the bag on Tuesday, as the Browns are going back to Johnny Manziel as their starter at quarterback starting this Sunday against the 49’ers at home.

Manziel was informed Tuesday, though multiple outlets reported it Monday that the second-year QB was going to start.

“Johnny will be our starting quarterback on Sunday,” Browns coach Mike Pettine said.

“He’s been solid in the building over the last couple of weeks and we are hopeful he takes this opportunity to continue to build on the progress he’s made on the field throughout the season. The goal for every game is to go out and win, and Johnny needs to show that he can put us in position to do so during these last four weeks of the season.”

It will be the fourth start of the season for Manziel, who is 1-2 to this point after beating the Titans as the starter in week two, and then back to back losses to the Bengals and Steelers.

Manziel has completed 76-of-128 passes for 933 yards, five touchdowns and two interceptions. He also has 73 rushing yards. He will take over for Austin Davis, last weeks starter in the loss to the Bengals.

Browns Re-Sign OL Darrian Miller; Place FB Johnson on IR
Manziel Says He Feels He’s Improved On and Off the Field in 2015