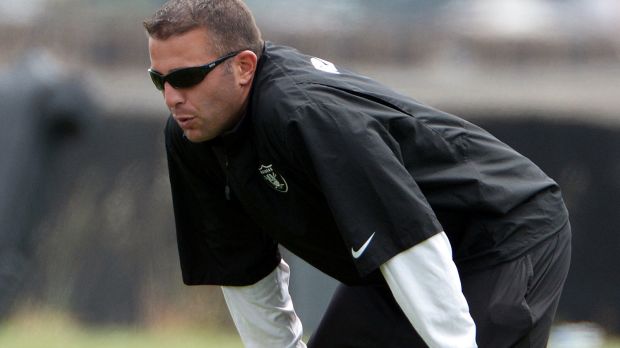 The report of the meeting came form Matt Maiocco of CSNBayArea.

DeFilippo, 37, a native of Youngstown, Ohio, spent last season on Mike Pettine’s staff as offensive coordinator after serving the previous three seasons as Raiders quarterbacks coach. Pettine was fired on Sunday after the Browns finished the season with a 3-13 record.

The Niners fired coach Jim Tomsula the evening of the final game of the season, much like the Browns did with coach Mike Pettine.