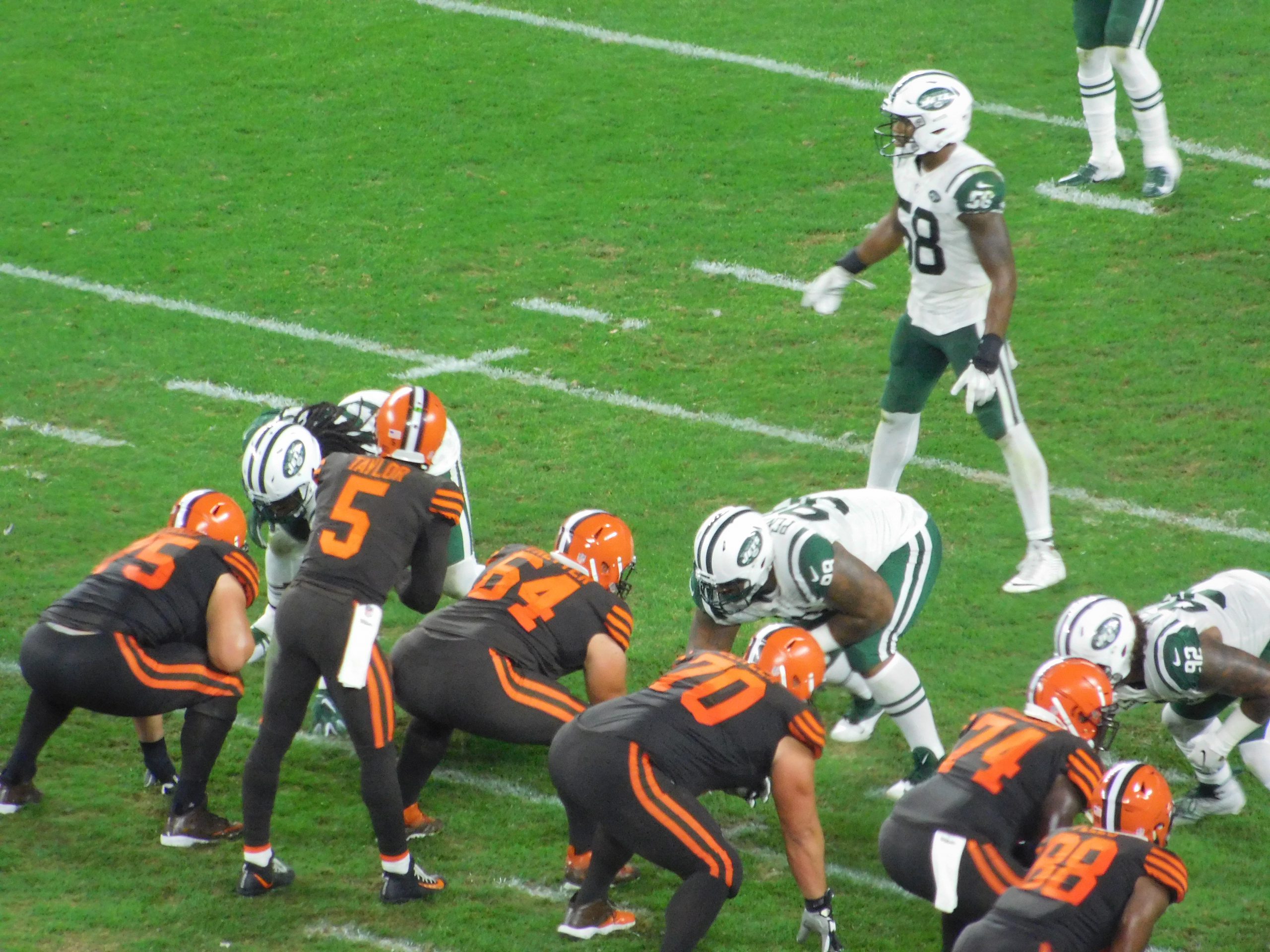 When NFL fans saw the schedule most probably were not looking at the Browns and Jets Thursday night week three game as much of a marquee matchup.

With the play of two star rookie quarterbacks fan interest was higher than expected, and the TV ratings for the game showed just well received the game was.

Jets-Browns pulled in 8.6 million viewers and was NFL Network's highest rated and most watched Thursday night game since December of 2015.

It will be interesting to see how things progress ratings wise next Sunday when the Browns travel to play the Raider in Oakland.

There’s nothing for Hue Jackson to think about, this is Baker Mayfield’s team now
REPORT: Baker Mayfield expected to be named Browns starting QB Monday