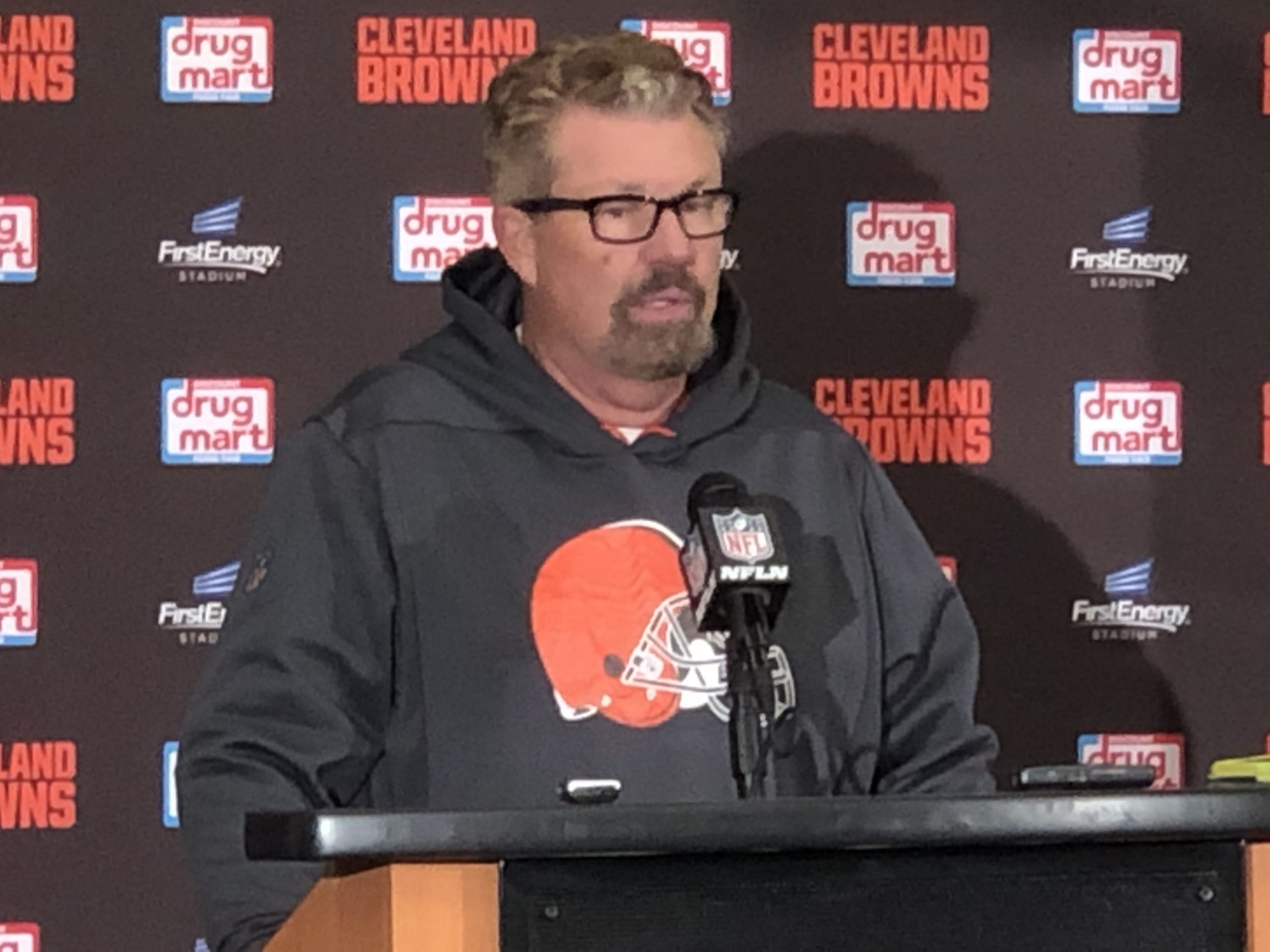 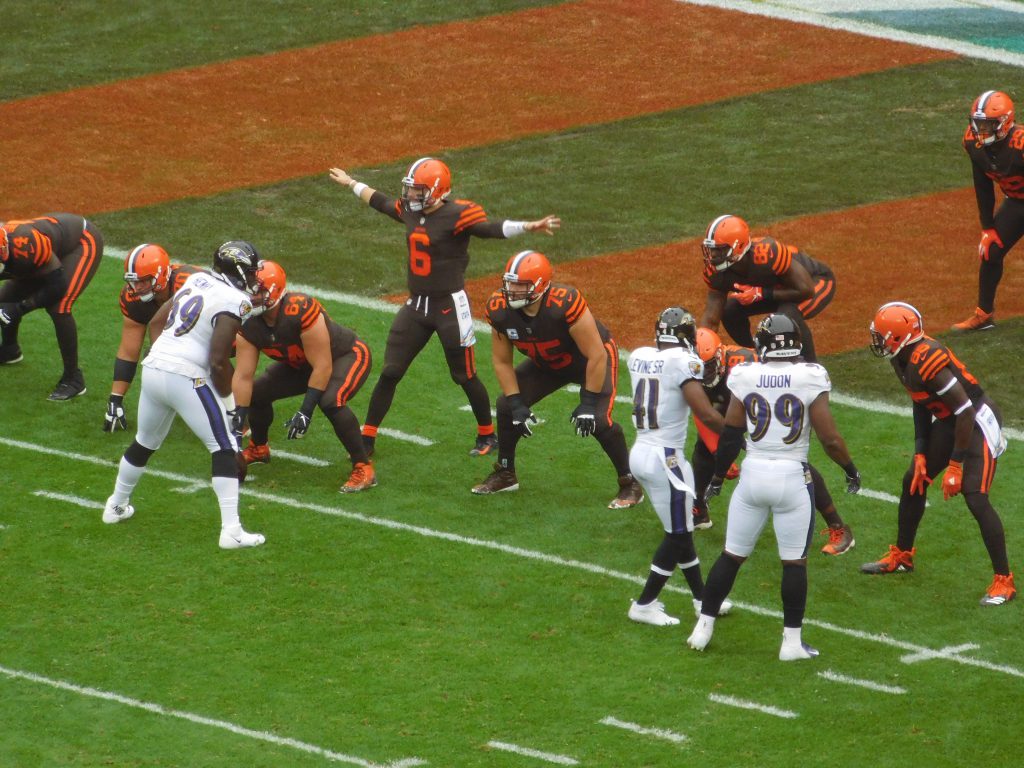 3. On the Ravens defense against the Chargers:

On Ravens Rookie QB Lamar Jackson as a passer:

“I have more studying to do, but he has been able to play at an awfully high level. They don’t just hand out the Heisman Trophy to anybody that just shows up. He has earned those things, he has earned his time there and he has also earned the respect of the staff of that team to give him a chance to play, and he has done very well.”