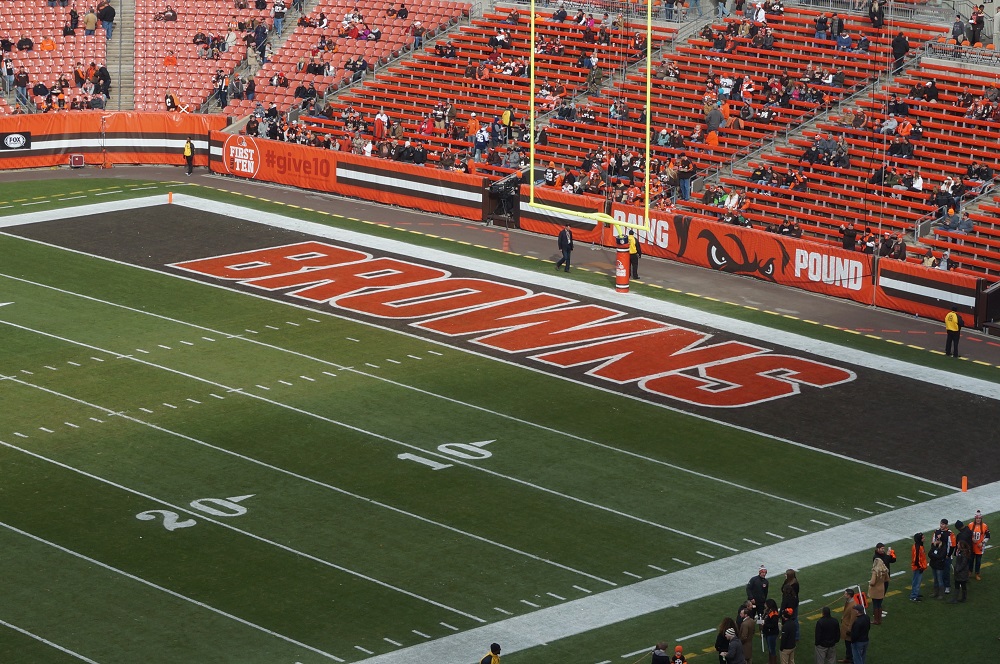 Richardson is a 5-10, 200-pound veteran officially in his third NFL season out of Abilene Christian. He was inactive for the Browns the past two games after being signed on December 15th.

Originally a seventh round pick by St. Louis in 2012, Richardson has appeared in 24 career games with three starts. He has totaled 690 rushing yards on 167 attempts and 38 receptions for 284 yards.

He has also spent time this season on the Jets and Texans practice squads. A native of Jacksonville, Fla., Hall graduated from Sandalwood High School.

Should the Browns Look at Chip Kelly as New Head Coach in 2016?
Browns QB Manziel Undergoing Tests for Concussion-Like Symptoms