Browns host the Bengals in final home game of the season 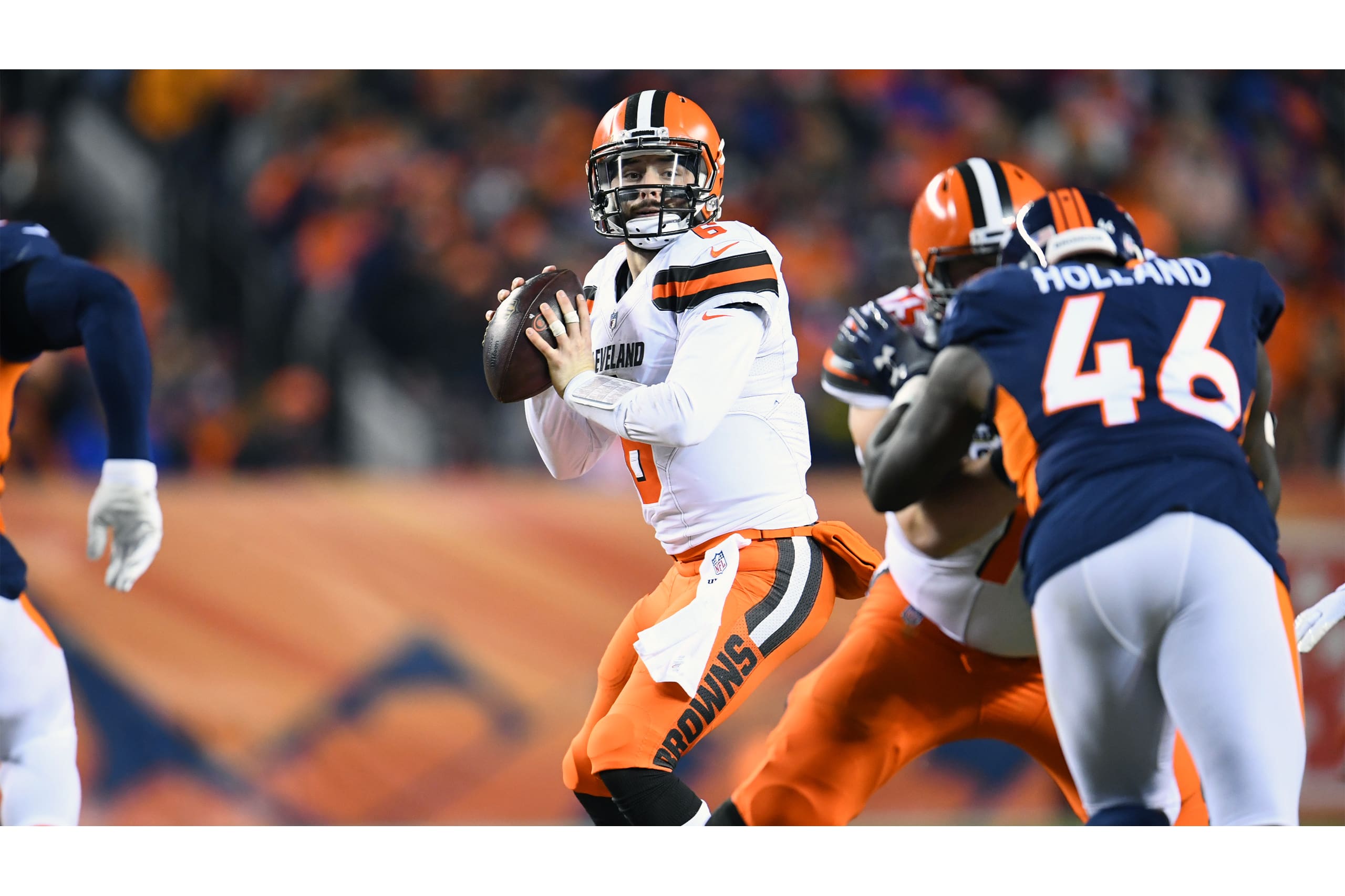 CLEVELAND, Ohio — It’s the final home game of the year for the Cleveland Browns. It will be in front of a sold-out First Energy Stadium. The Browns will host the Cincinnati Bengals in round two of the battle of Ohio. Hue Jackson will return to First Energy Stadium for the first time since he was fired by the Cleveland Browns. The Browns are 6-7-1 on the season and were officially eliminated from playoff contention last night after a win by the Titans. With the Bengals at 6-8, the two teams are playing to improve their final record.

Here are three keys to a Browns’ victory:

1. Slow down Joe Mixon: Running back Joe Mixon has been the focal point for the Bengals offense since the injuries of Andy Dalton and A.J. Green. For the Browns, it’s simple. Slow down Mixon and force starting quarterback Jeff Driskel to throw the ball.

2. Control the tempo: The Browns situational awareness has improved dramatically since interim head coach Gregg Williams took over the team. They have committed fewer penalties, controlled the game clock and executed plays more effectively. Those are all things the Browns struggled with under ex-head coach Hue Jackson. And they’re three things they must continue doing effectively today.

3. Pressure Driskel: Driskel is a quarterback that finds success throwing short and quick passes. When it’s third and long, Driskel tends to struggle. Rushing his throws and forcing bad decisions will benefit the Browns especially on first and second down, in an effort to put the Bengals in long third down situations.