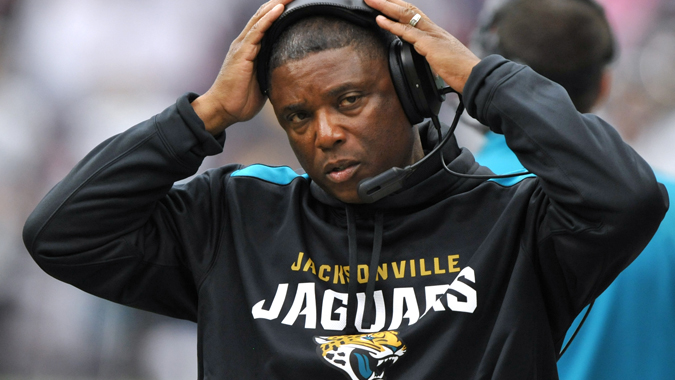 Walker spent the last three seasons with the Jacksonville Jaguars.

The 56-year-old briefly coached on the same staff as Hue Jackson in 1996, when both were members of the University of California coaching staff.

The Browns are also expected to announce Bob Wiley will join the coaching staff as OL coach.