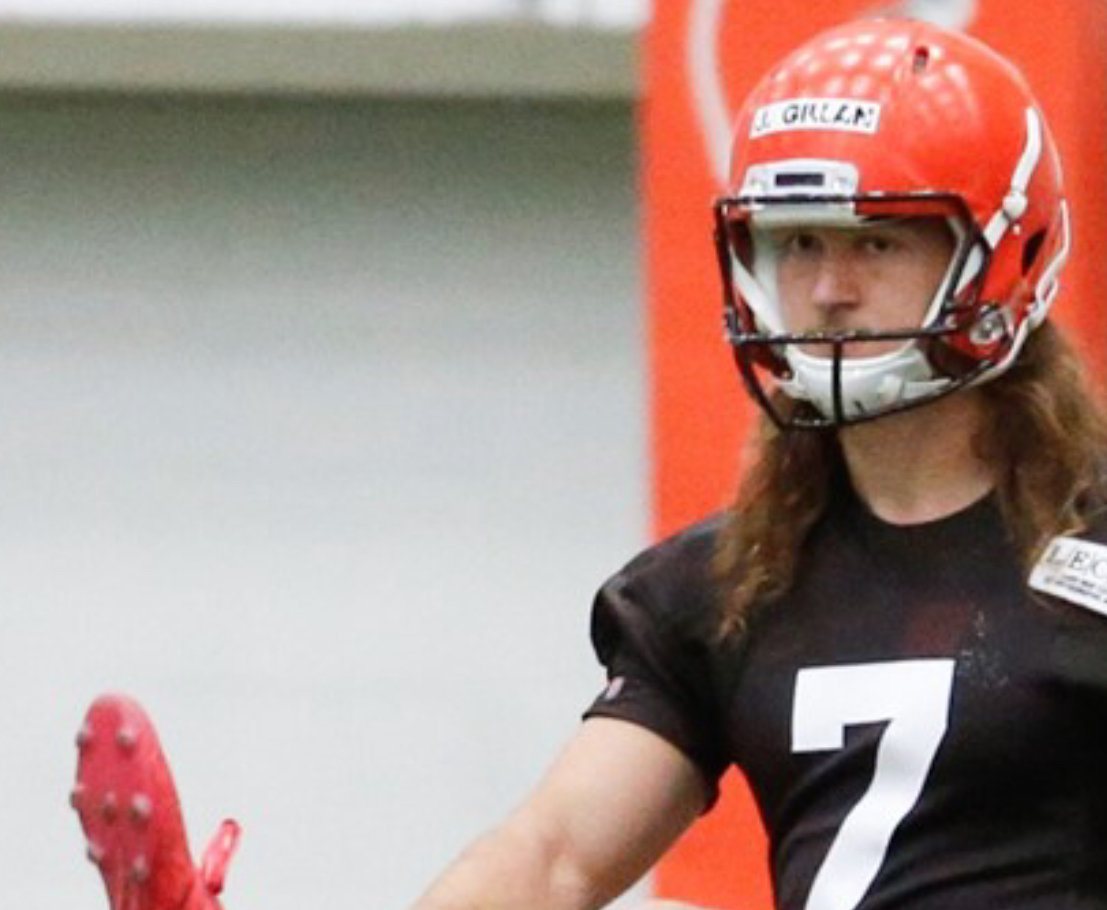 The Browns have made an interesting decision with their roster, as Tom Pelissero of NFL.com reports the team is going with fan favorite Jamie Gillan as the team’s new punter over Britton Colquitt.

The #Browns have informed “The Scottish Hammer” Jamie Gillan he won the punting job, per source. That means Britton Colquitt, a Pro Bowl alternate last year, is now available. Remarkable rise for Gillan, the rookie from Arkansas-Pine Bluff.

Gillan had a strong camp for the Browns and punted well in preseason, but it seemed like a long shot that the team would part ways with 10-year veteran Colquitt.