Browns expecting a visit from Dez Bryant this week 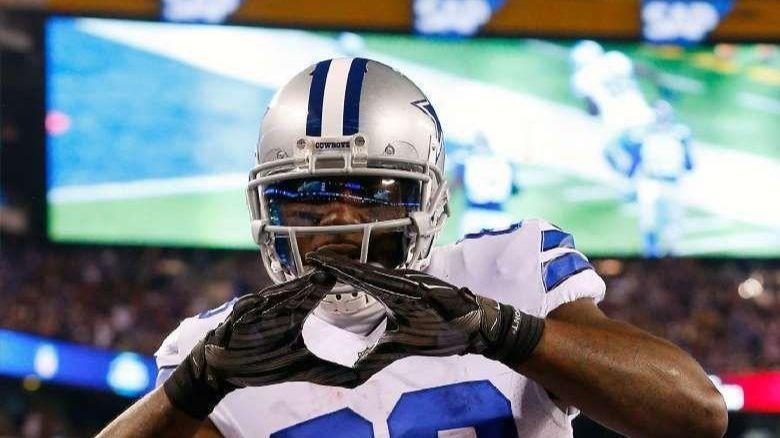 CLEVELAND, OH – The Cleveland Browns have been in hot pursuit of Dez Bryant for several weeks. Now, it sounds like their efforts have reached their apex.

According to Ian Rapoport of the NFL Network, Cleveland is expecting a visit from the former Dallas Cowboys’ receiver this week. He noted that Bryant’s visit to Berea is likely set for Thursday, one day before the team’s second preseason game against the Bills.

The #Browns are expecting a visit from free agent WR Dez Bryant during the middle of next week, likely Thursday, I’m told. He’s been waiting for the right fit, so this visit could be as important as whatever contract offer may come. They have to mesh well.

Prior to the Browns 20-10, preseason win over the Giants last night, Dorsey told the media that his calls to the 29-year-old wideout regarding a visit had been ignored to this point. During the game though, Bryant tweeted that he would be seeing “Mr. Dorsey” when he comes for an official visit this week.

Asked to confirm that a potential visit from Bryant was looming this week after the Browns win over the Giants, head coach Hue Jackson was adamant that he knew nothing about it.

“I know nothing about that really,” Jackson said. “If Dez wants to come, we’ll see. But right now, I’m more focused on the guys in our locker room and trying to continue to get these guys better.”

Regardless, this latest update from Rapoport appears to confirm that Bryant is indeed visiting with the Browns in the coming week and gives a specific date for his stop in The Land.

Meanwhile, players have a couple days to recoup following Thursday night’s preseason opener before returning to the practice field for on Sunday for day 12 of training camp. That will be the first day for Cleveland’s brass to respond to the pending visit from Bryant. Practice gets underway around 3 p.m. on Sunday.