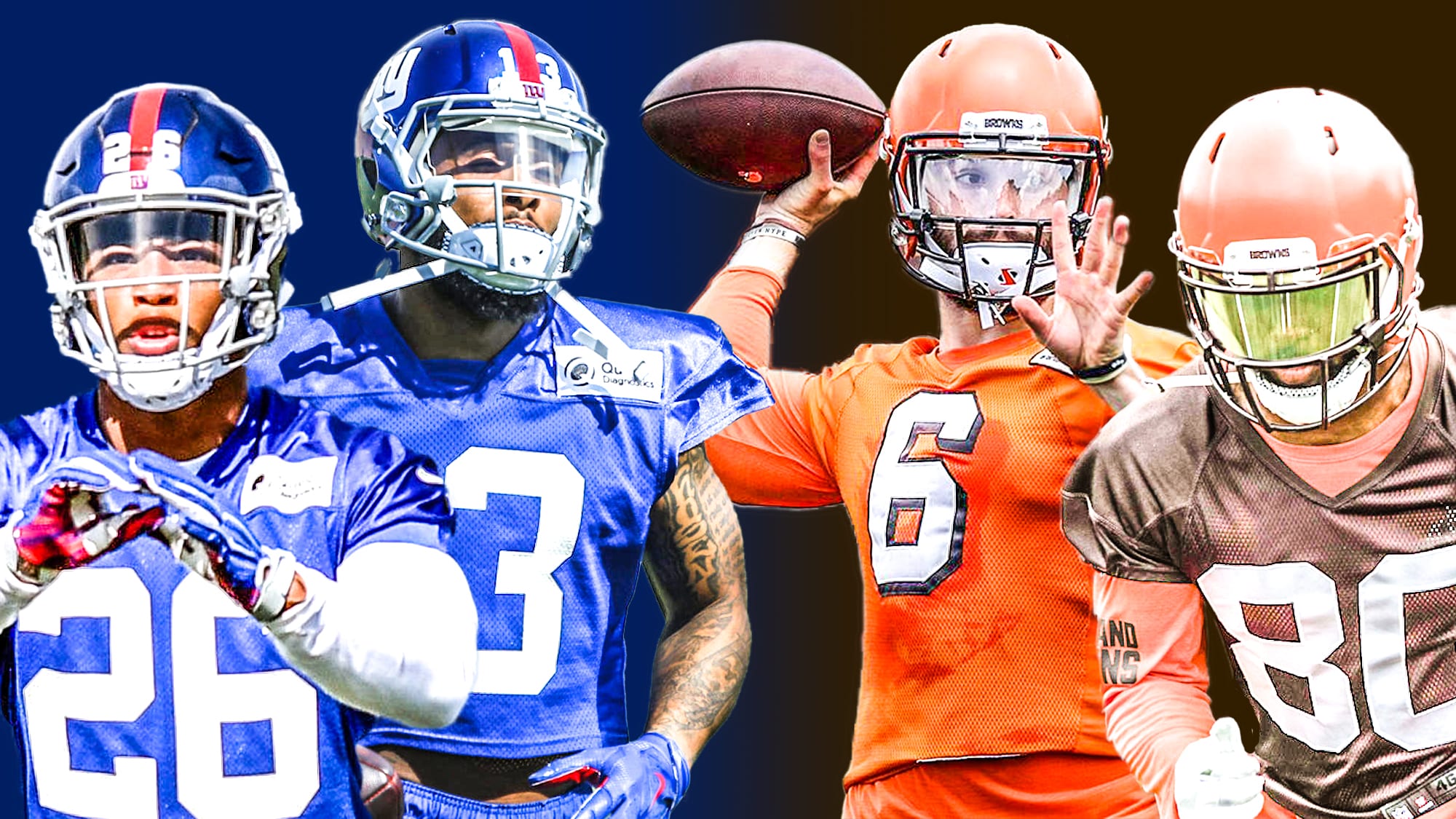 EAST RUTHERFORD, NJ  – If preseason games counted, the Browns might be Super Bowl favorites. With a 20-10 win over the New York Giants on Thursday, Cleveland improved to 5-0 in the preseason over the last two years. Unfortunately, they don’t count toward your overall record, but they are important nonetheless.

Naturally, the Browns first preseason contest was all about rookie QB Baker Mayfield who made his preseason debut and spent the majority of the game under center for the Browns. Still, starting QB Tyrod Taylor gave him a tough act to follow. And how did Mayfield’s fellow rookies fair? We recap the Browns preseason win with five takeaways.

When it comes to Baker Mayfield, there are two perspectives: start him immediately and let him learn on the fly or make him sit and learn behind Taylor for a year. After Thursday, Mayfield Mania will be in full effect and there will probably more people riding the first wave. The No. 1 overall pick finished the night 11-for-20 for 212 yards and two touchdowns. Included in that statline were some absolutely incredible throws. This 10-yard teardrop to David Njoku for a touchdown…

This beautifully placed pass on the run to Antonio Callaway…

Mayfield also showed off his mobility on a few plays too, scrambling for 13 yards. He was sacked only once. Overall it was an impressive first outing for the rookie – albeit against second teamers for a good majority of the game. Regardless, there will be plenty of people talking about his performance on Friday.