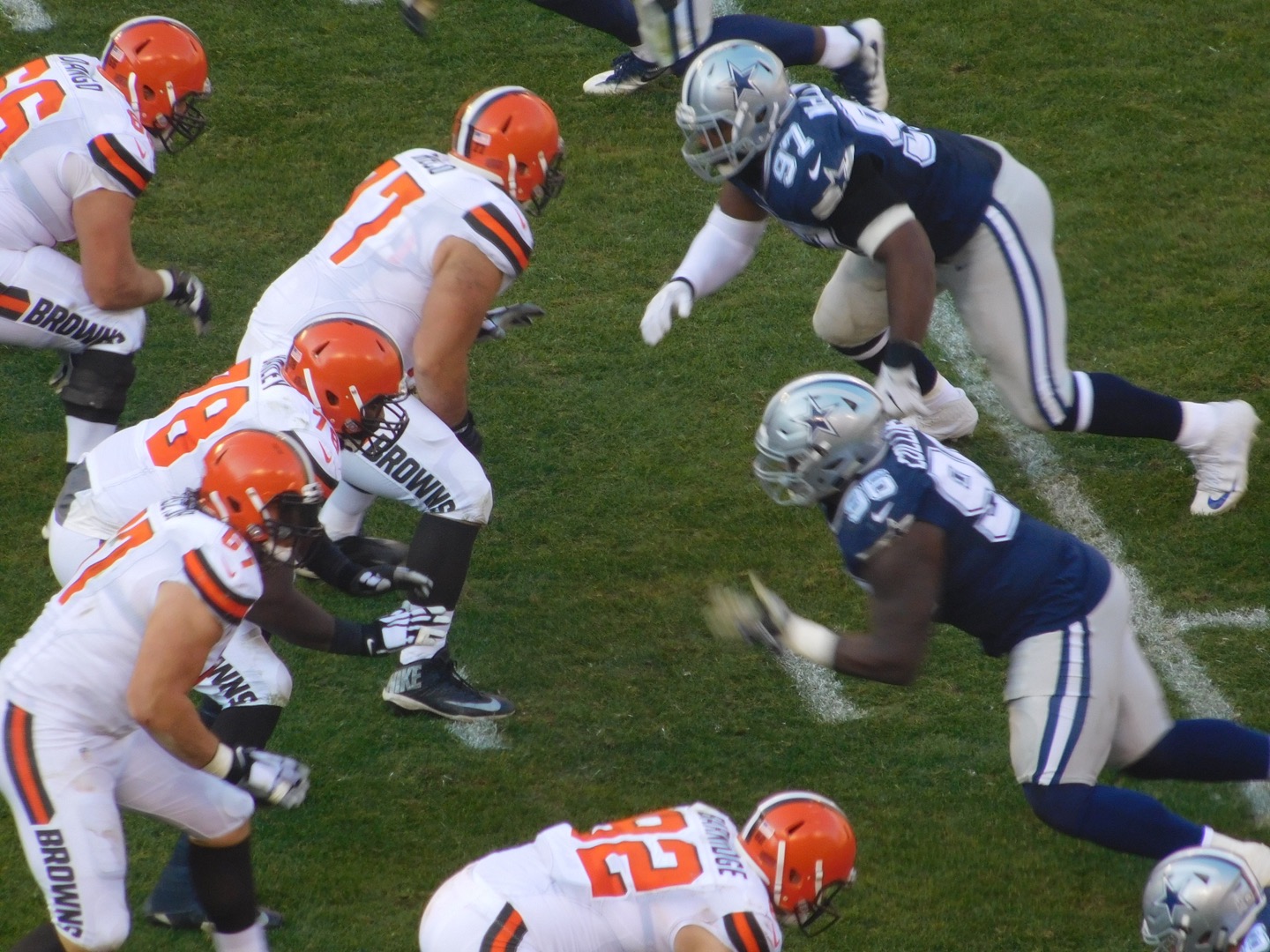 The Cleveland Browns were brutally beat down by the Dallas Cowboys Sunday afternoon as they lost 35-10.

The Browns went down the field pretty quick when QB Cody Kessler found RB Isaiah Crowell for a 44-yard gain that put the Browns at the Cowboys 15-yard line. Kessler on a scramble tried for WR Andrew Hawkins in the back left corner of the endzone on third and long but it was dropped and the Browns kicked the field goal for the early 3-0 lead. The Cowboys would answer back with big runs from former Ohio State Buckeye RB Ezekiel Elliot that would set up the Dak Prescott touchdown to TE Jason Witten to take the lead 7-0.

In the second quarter, the Browns started off in Cowboy territory and once again had to settle for a 41-yard field goal that was no good after the ball bounced off the left upright and bounced back onto the field.  This would set up for another scoring drive for the visiting Cowboys. Elliot would run to the right side of the field and stretch out for a 10-yard score to go up 14-3 on the Browns. They would go on to score one more time in the first half on a touchdown pass from Prescott to a wide open Cole Beasley in the front corner of the endzone to take complete control of the game up 21-3 but the Browns would score once more before the half would end to make the score 21-10.

Elliot was having his was with the struggling Browns defense. In the third quarter, he scored his second rushing touchdown of the day after two offside penalties by the Browns that had the Cowboys in third and long but moved them inside the 10-yard line. Prescott would throw another touchdown for his third of the day and the Cowboys completely dominate the Browns 35-10

The Cowboys are poised for the post season. They have a top 10 offensive attack and are rolling over anyone in their way. The Browns have their first 0-9 start since 1975 and havent won a game since Johnny Manziel was under center last year.

The Browns will play this Thursday night against the Baltimore Ravens.