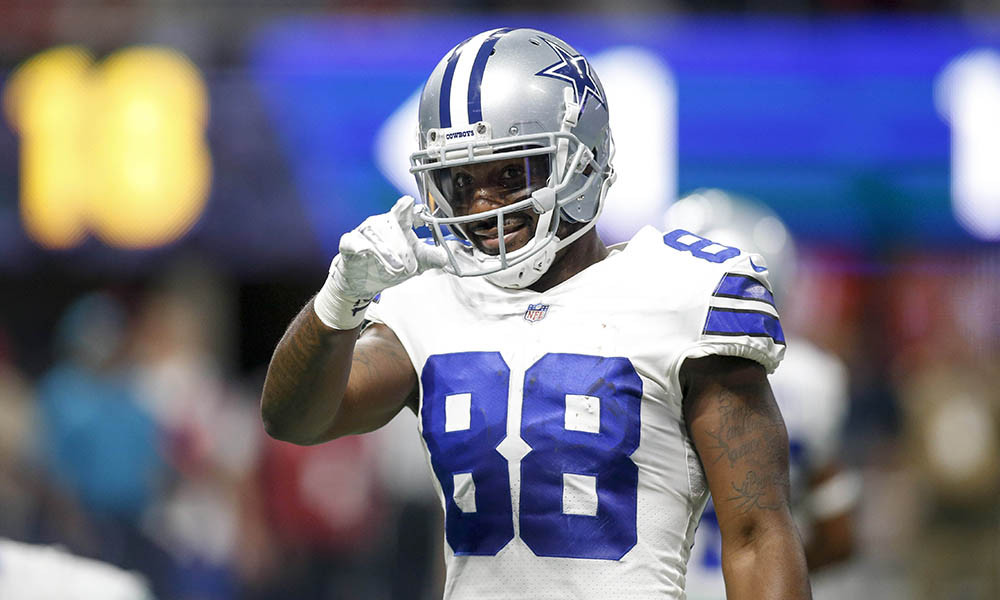 CLEVELAND – The Browns interest in former free agent receiver Dez Bryant has fallen to the wayside in recent weeks since the former Cowboys star visited the team a few weeks ago. Now, according to a report from Mary Kay Cabot of Cleveland.com, the two sides could resume talking in Week Two of the regular season.

The team’s willingness to rekindling the conversation apparently revolves around the vested veteran guarantee, which grants veteran players with four or more seasons in the NFL with a one-time opportunity at termination pay. Essentially, if a “vested veteran” is on a teams roster before the season starts and then released at any point after that said player is still promised the entire balance of his base salary for the season, even if he signs elsewhere. As mentioned, each player can only exercise this clause once in their career.

On the contrary, if a vested-veteran signs after the season begins and is then released the percentage of his guaranteed base salary drops dramatically to just 25-percent. So, had the Browns signed Bryant during training camp and then released him at any point during the season, the could have collected all of his base salary on his way out.

Profootballtalk.com previously reported that the Browns had offered the 29-year-old a base salary under $5 million for this upcoming season. Bryant has been adamant about playing for a Super Bowl contender throughout his free agency tour. Whether or not he views the Browns one of those teams remains to be seen but he could draw interest from plenty of other organizations once the vested veteran clause is no longer in play.