Browns Deal with the Jaguars for Safety Ronnie Harrison 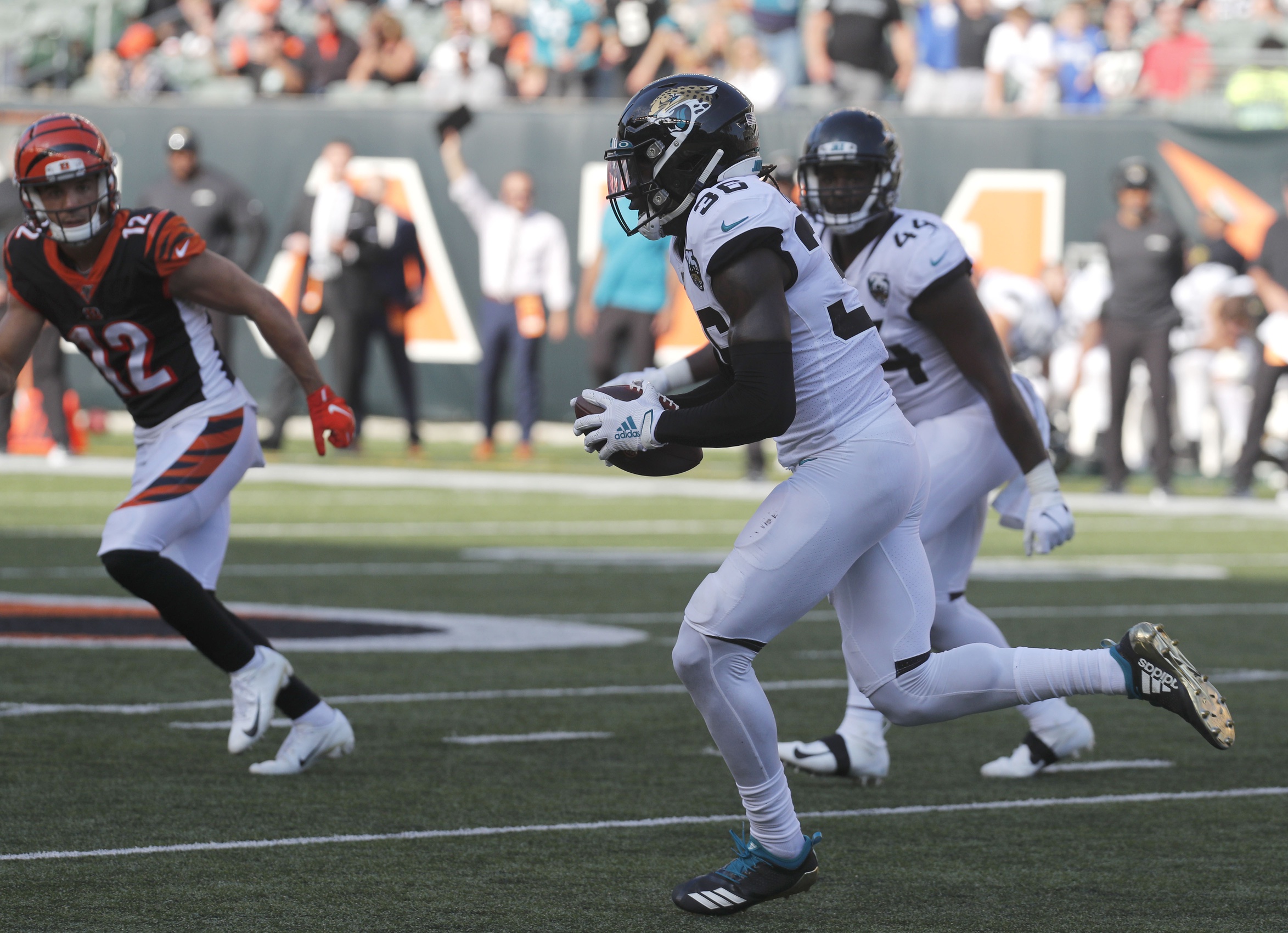 The Browns and Jacksonville Jaguars pulled off a preseason deal on Thursday, as the Browns sent a 2021 fifth-round pick to the Jags for safety Ronnie Harrison.

Harrison is 6-3, 214 pounds and in his third NFL season out of Alabama. Originally drafted by Jacksonville in the third round of the 2018 draft, Harrison has appeared in 28 games with 22 starts.

Why Can The Cleveland Browns Take Shape As AFC’s Best This NFL Season?

The Browns active roster is currently at 76 players. All NFL clubs must reduce their active rosters to a maximum 53 players by 4:00 p.m. on Saturday, September 5th.

Why Can The Cleveland Browns Take Shape As AFC’s Best This NFL Season?
Browns Cut Their Roster to 53 to Prepare for Sunday’s Opener Against Baltimore