Browns Cut Safety Tyvis Powell; Not Aware He Was Set to Throw Out First Pitch at Indians Game Friday Night 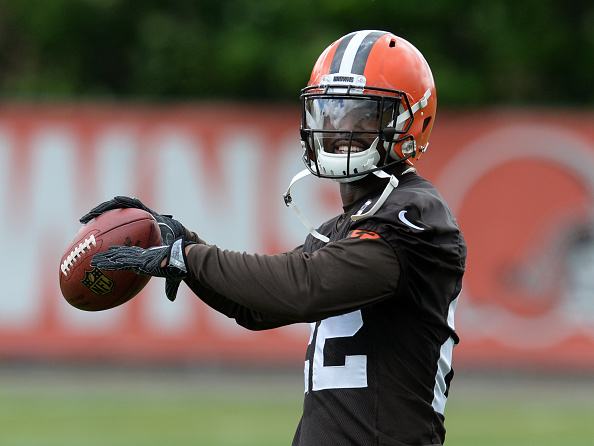 Earlier Friday the Browns announced that they had waived safety Tyvis Powell, a player who is a local product from Bedford and fans were excited to welcome back to the Cleveland area to play for the hometown Browns.

What’s more, Powell is supposed to throw out the first pitch at the Indians game tonight against the Chicago White Sox at Progressive Field at 7:10pm.

More bad PR from a team that won one game last season.