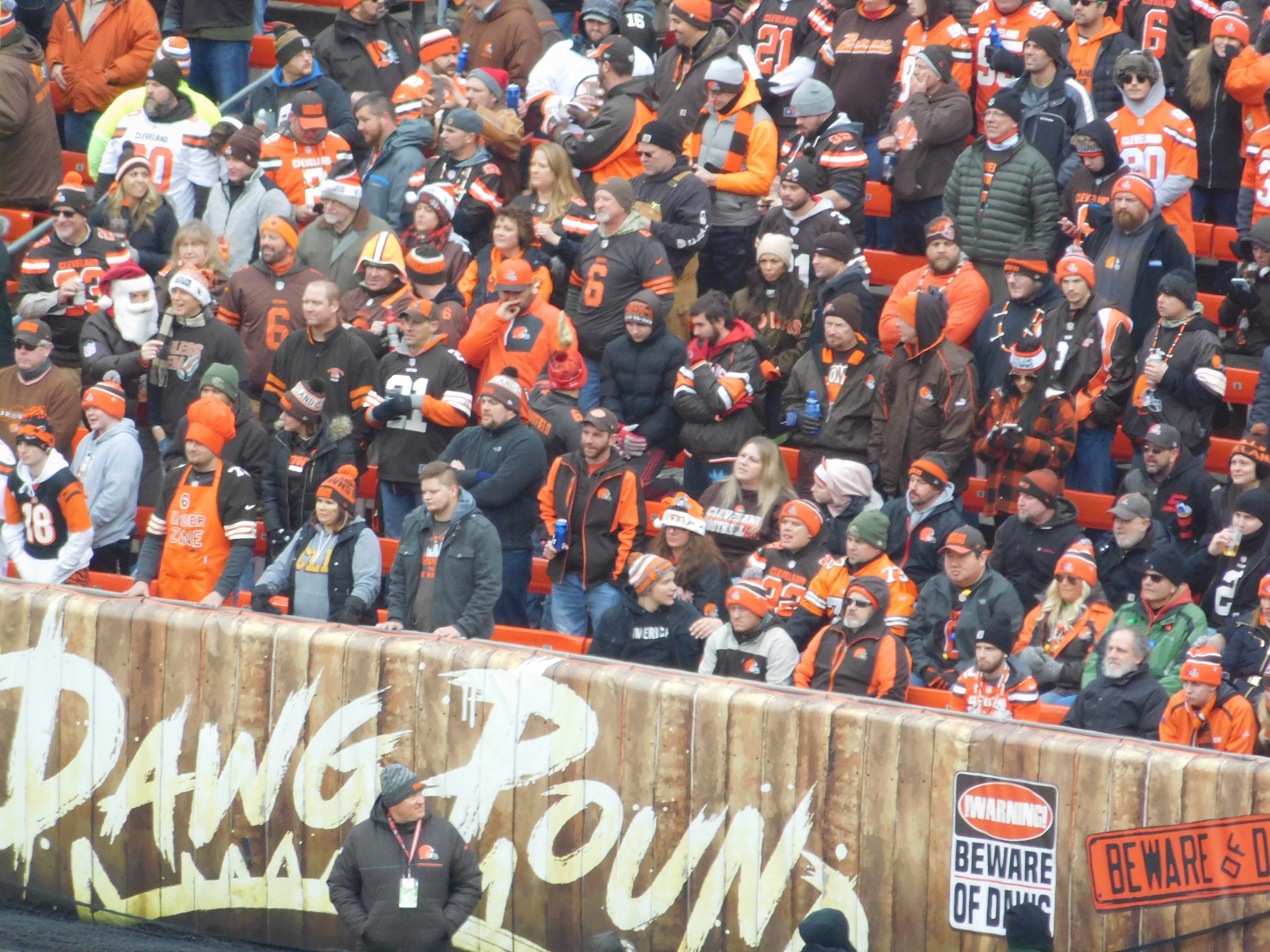 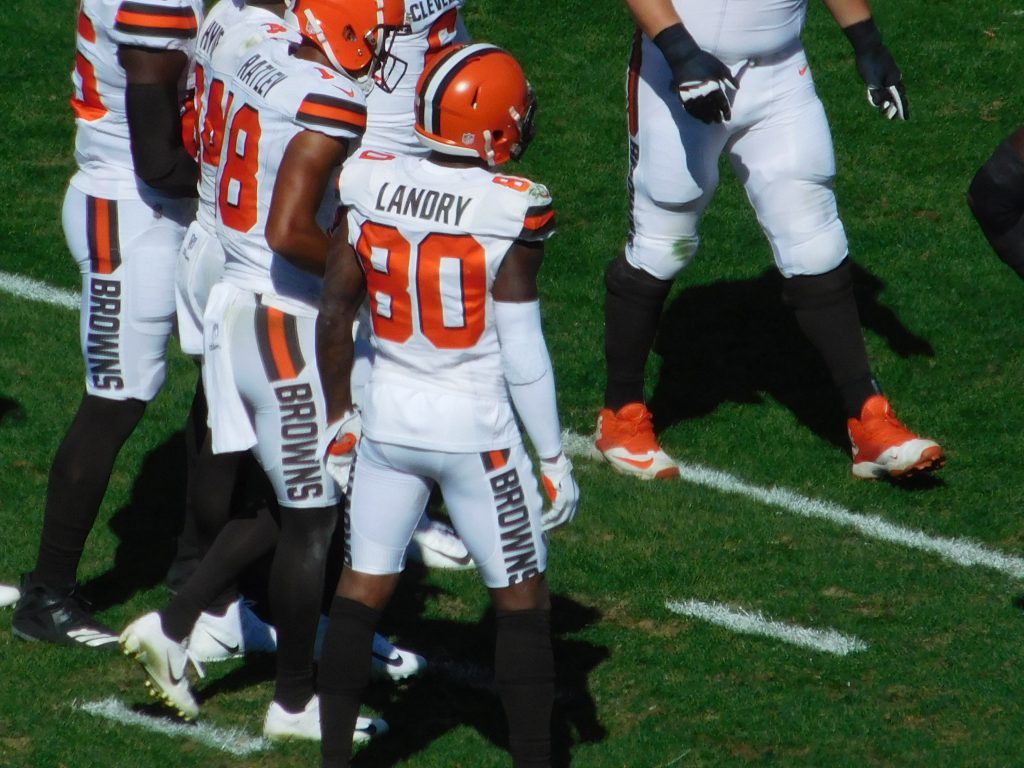 There might be a quarterback controversy heading into next season. That’s because Freddie Kitchens dialed up a trick play on the Browns second scoring drive of the game that saw Jarvis Landry unleash a BOMB of a pass.

Not only that but there was pretty good coverage on the play too so it wasn’t exactly an easy throw for a receiver to make. Didn’t even matter though. He dropped it perfectly into the hands of Brashad Perriman down the sideline for 63 yards, setting up a touchdown two plays later.

It was an absolute dime. No, there’s not really a controversy, but based on that one pass I’m convinced Landry could have led the Browns to at least 1 win last season under center.

LANDRY WITH A PERFECT PASS TO PERRIMAN! pic.twitter.com/onD6U14oUW