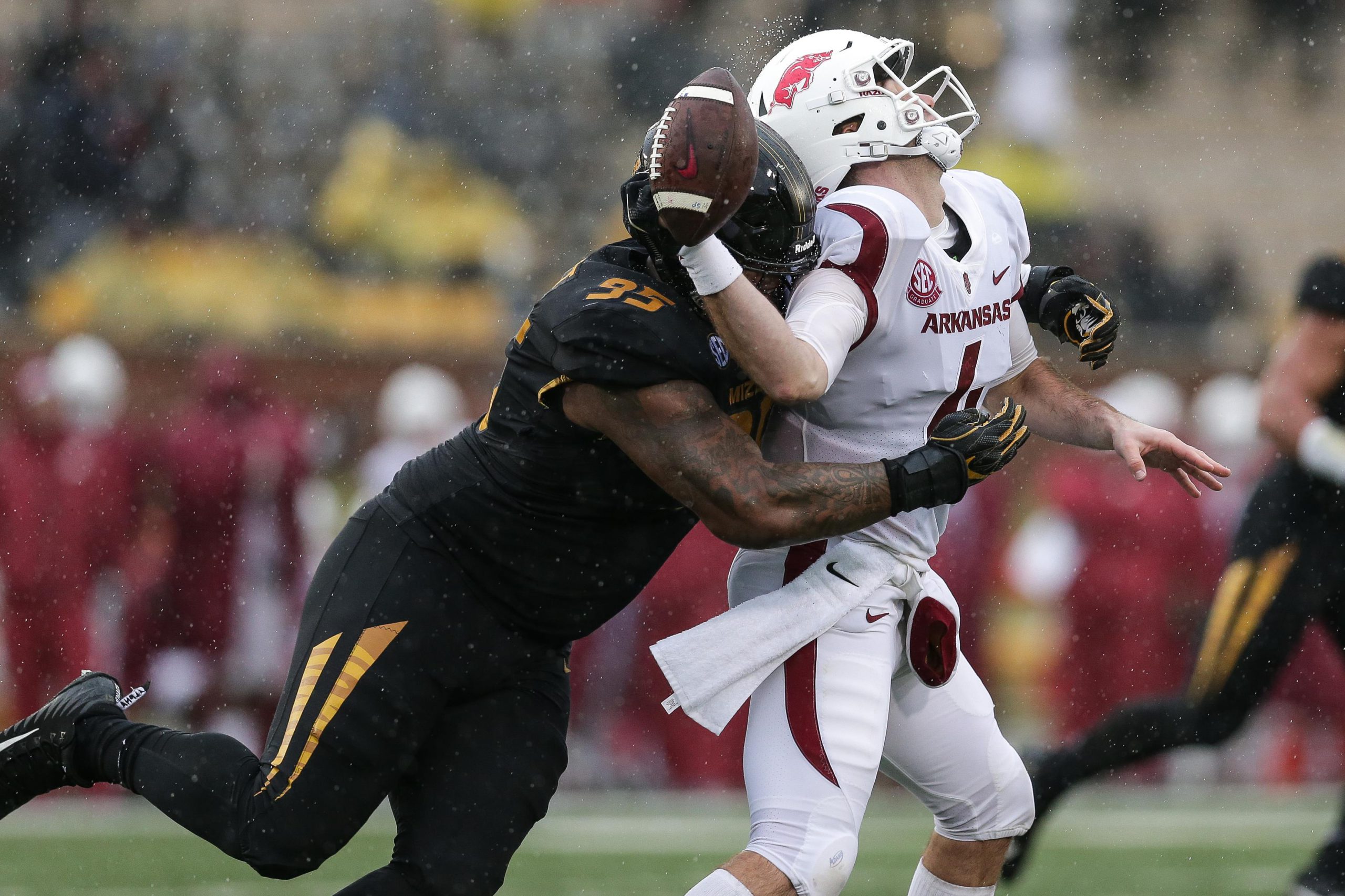 The Browns on Thursday came to terms with third round draft pick Jordan Elliott, meaning that now the club has four of their seven 2020 draft picks under contract.

Last season with the Missouri Tigers Elliott put up 44 tackles, with a team-high 8.5 tackles for loss.

He was a 2019 second-team All-American and first-team All-SEC selection. Elliott finished his Mizzou career with 68 total tackles, 5.5 sacks, four pass breakups, one forced fumble and one blocked kick.

“We see Jordan as a player that has the right physical skill set to be a 3-technique in our defense,” executive vice president of football operations and general manager Andrew Berry said.

“A guy with quickness gap, penetrating ability and who was very disruptive at Missouri. A really good fit in our scheme. Like the guy’s talent and like the guy’s upside for our defense.”

The Browns also have TE Harrison Bryant (fourth round), C Nick Harris (fifth round) and WR Donovan Peoples-Jones (sixth round) all under contract.