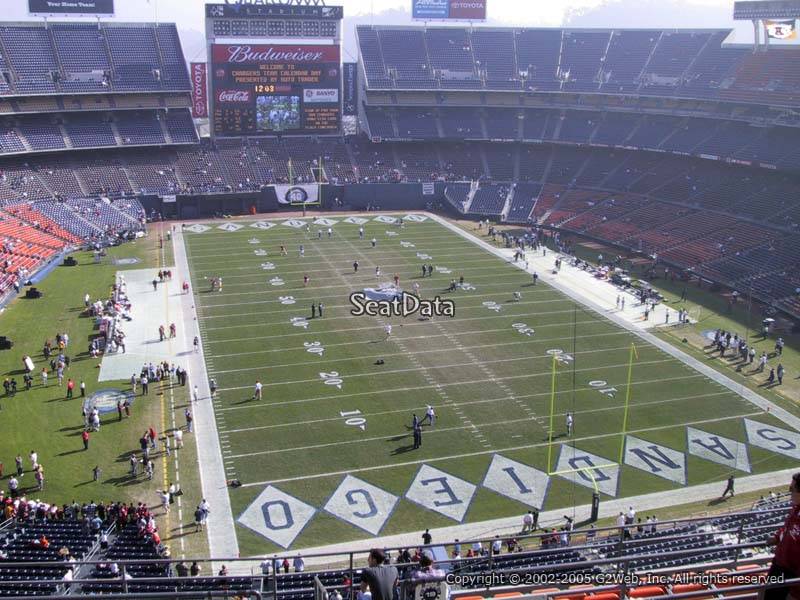 As we get closer to Sunday here’s some videos to get you ready for the Browns at Chargers, with a couple previews as well as look back at a game played 23 years ago at Cleveland Stadium between the Browns and Bolts. Enjoy!

NFL analysts Pete Prisco, Pat Kirwan and Brady Quinn break down the keys for the Cleveland Browns and San Diego Chargers ahead of Sunday’s Week 4 showdown in San Diego.

The San Diego Chargers got blown out on the road last week, and appear to have some significant team issues that may not be easily fixed.

Still, in NFL Week 4, they will be at home against the possibly even worse off Cleveland Browns, and the Chargers are being made a big favorite to win. Professional handicapper Joe Duffy from OffshoreInsiders.com and SBR Videos host Peter Loshak discuss possible betting value on the game with the current market odds.

Funny video direct from the Chargers promoting the game Sunday vs the Browns. Oddly enough the description starts with “Johnny Manziel and the Cleveland Browns are coming to town.”

For all you Browns history buffs, here’s some highlights of the Browns-Chargers game at Cleveland Stadium back in 1992. Mike Tomczak was the Browns starter in a heartbreaking 14-13 loss to Anthony Miller and San Diego.