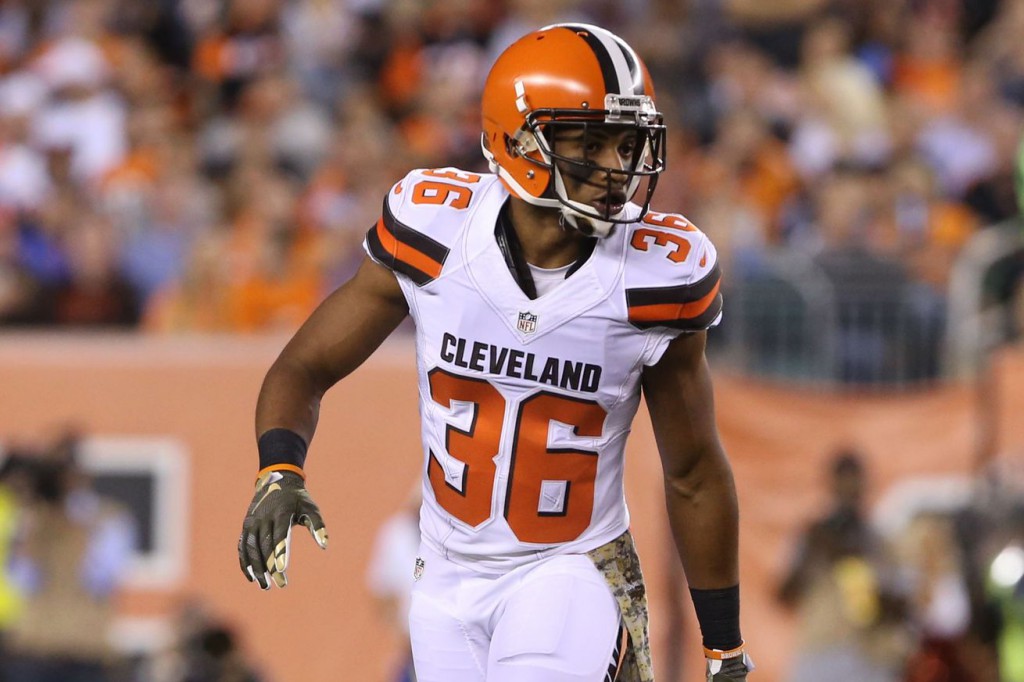 The Cleveland Browns just suspended their cornerback K’Waun Williams yesterday for two weeks after he failed to show up to the first preseason game against the Green Bay Packers.

Williams’ agent, Evan Krakower, told Cleveland.com that “we will appeal the suspension and fine through the NFLPA.”

Williams also wanted to get a second opinion on his ankle and did so at the Cleveland Clinic Wednesday evening. He needs to have surgery to remove bone spurs from his right ankle. This is “in order for him to perform as a professional,” according to his agent who told cleveland.com today.

This news means he will either be placed on the injured reserve or the Browns will release the young corner sooner rather than later.

After going undrafted in 2014, the young athlete has overcome adversity and looked quite solid in several regular season games. He registered 70 total tackles, 2 sacks, 3 force fumbles and 9 pass deflections; quite good for an undrafted athlete.

Getting surgery on his ankle will need to be done very soon if he wants to even have a chance to compete with nickel cornerback Jamar Taylor, who is ahead of him on the depth chart.

We will keep you up to date if anymore information gets released on Williams.