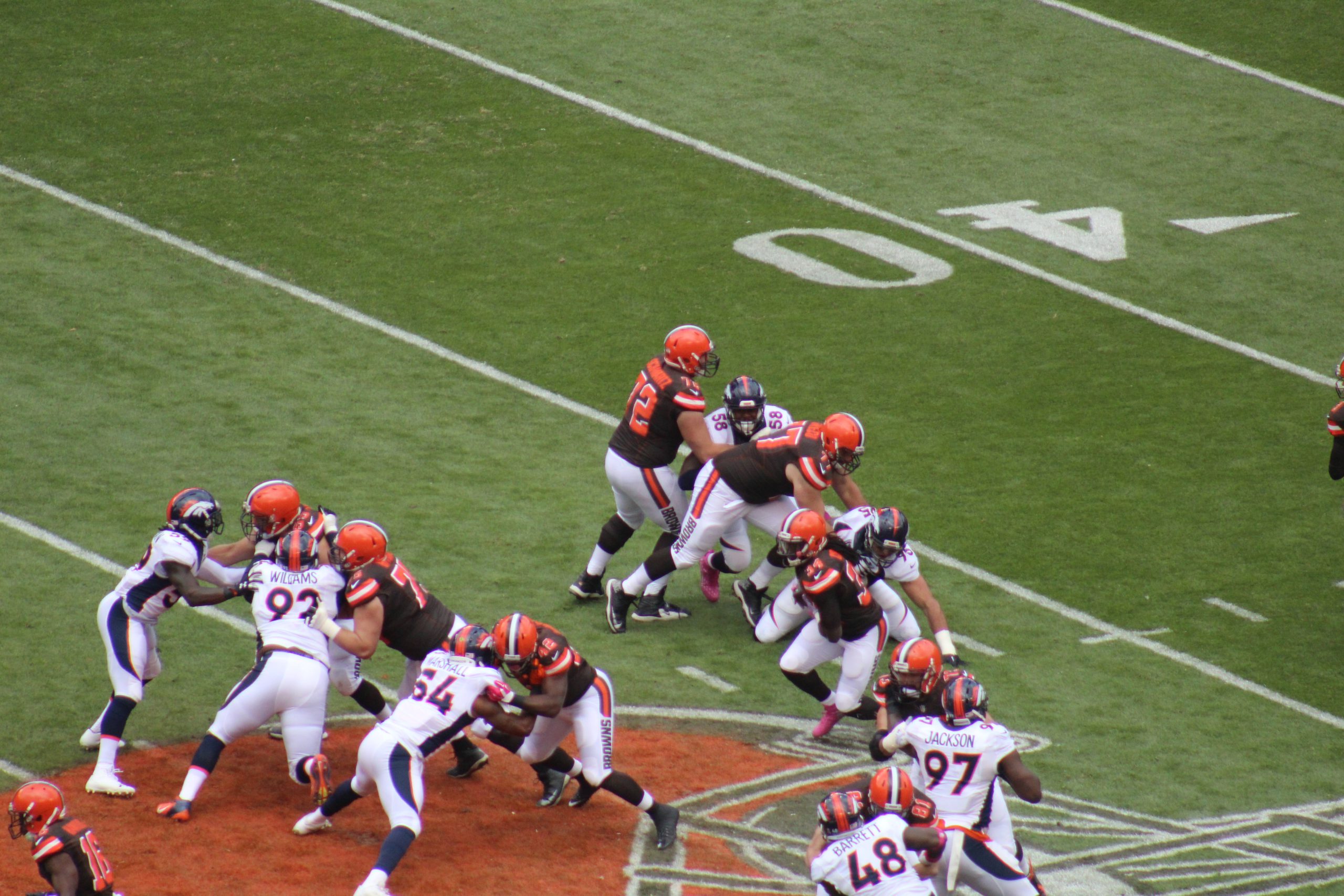 ·         QB Josh McCown threw for 213 yards with two touchdowns and two interceptions. He is the first Browns quarterback to throw for multiple touchdown passes in four consecutive games since Derek Anderson in 2007. Over the past four games, McCown is averaging 341.8 passing yards and two passing touchdowns per game. McCown had a streak of 100 consecutive passes without an interception snapped in the second quarter.

·         As a team, the Browns have thrown for multiple touchdowns in five straight games for the first time since 1968. After registering 12 touchdown passes all last season, Cleveland has 11 through six games this year.

·         LT Joe Thomas extended his consecutive-snaps streak to 8,317, the longest active stretch in the league. Thomas has started all 134 games and hasn’t missed an offensive play since being selected by the Browns with the third overall pick in the 2007 draft.

·         After missing the first five games with an ankle injury, RB Robert Turbin made his Browns debut and rushed for 27 yards on 10 attempts.

·         DB Don Jones, who was acquired via waivers on Wednesday, made his Browns debut and registered two special teams tackles.

o   TE Rob Housler left the game in the second quarter with a hamstring and did not return.