Browns Beat Up at Home by the Bolts as Chargers Slam Cleveland 38-14; Five Takeaways 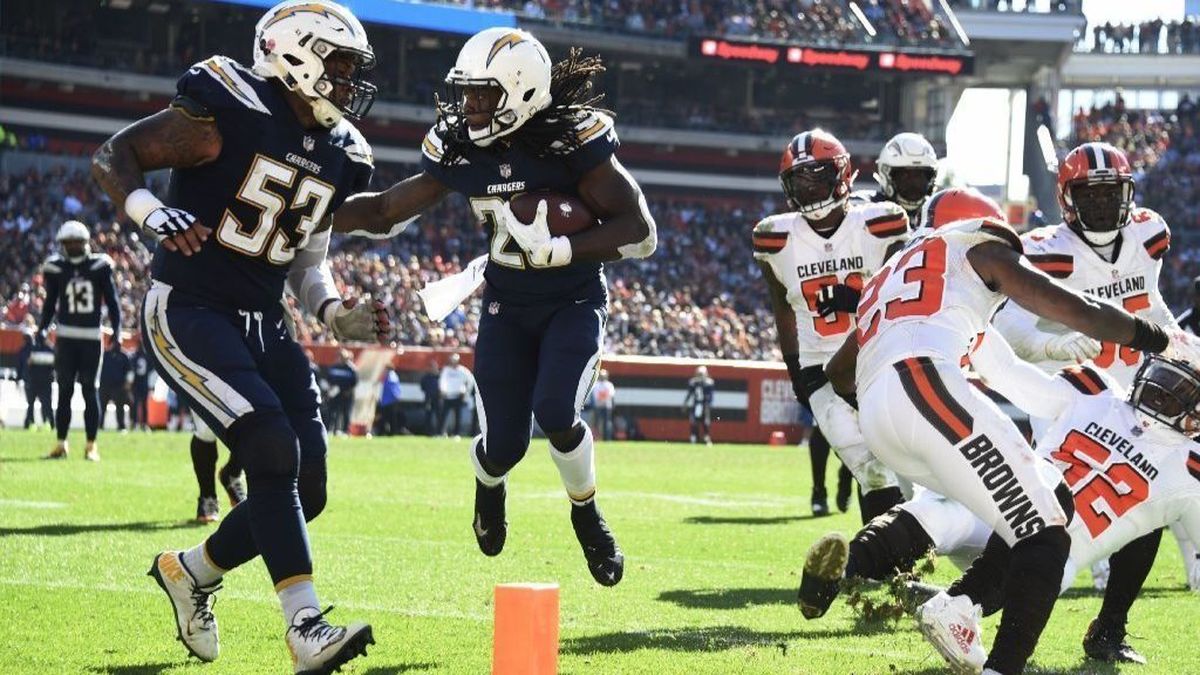 CLEVELAND – The whispers of the infamous ‘P’ word this week, coupled along with a practice appearance by legendary rapper ‘Snoop Dogg’ may have been a little too distracting for the young Browns, as Sunday the brown and orange laid their biggest egg of the season, dropping an ugly 38-14 home decision to the Los Angeles Chargers.

Los Angeles never trailed, and by halftime you had a feeling it was going to take a monumental effort to bring the team back, and this time it simply wasn’t in the cards for the Browns, who with the loss drop to 2-3-1.

Baker Mayfield had his worst game as a pro, the run game was lackluster at best, and with only three wide outs on the roster at the start of the game, it was the type of day that felt a lot more like the last two previous years than the exciting one that the team had been building in the first five games of this season.

With a trip to Tampa looming next Sunday, let’s take a look at some of the ugly stats and things that took place at First Energy Stadium that put the team under .500 for the second time this season.

Twitter React as Browns Beaten Up Badly by Chargers 38-14
Quotes from the Coach; Five Takeaways From Browns Coach Hue Jackson’s Post Game Presser After the Loss to the Chargers