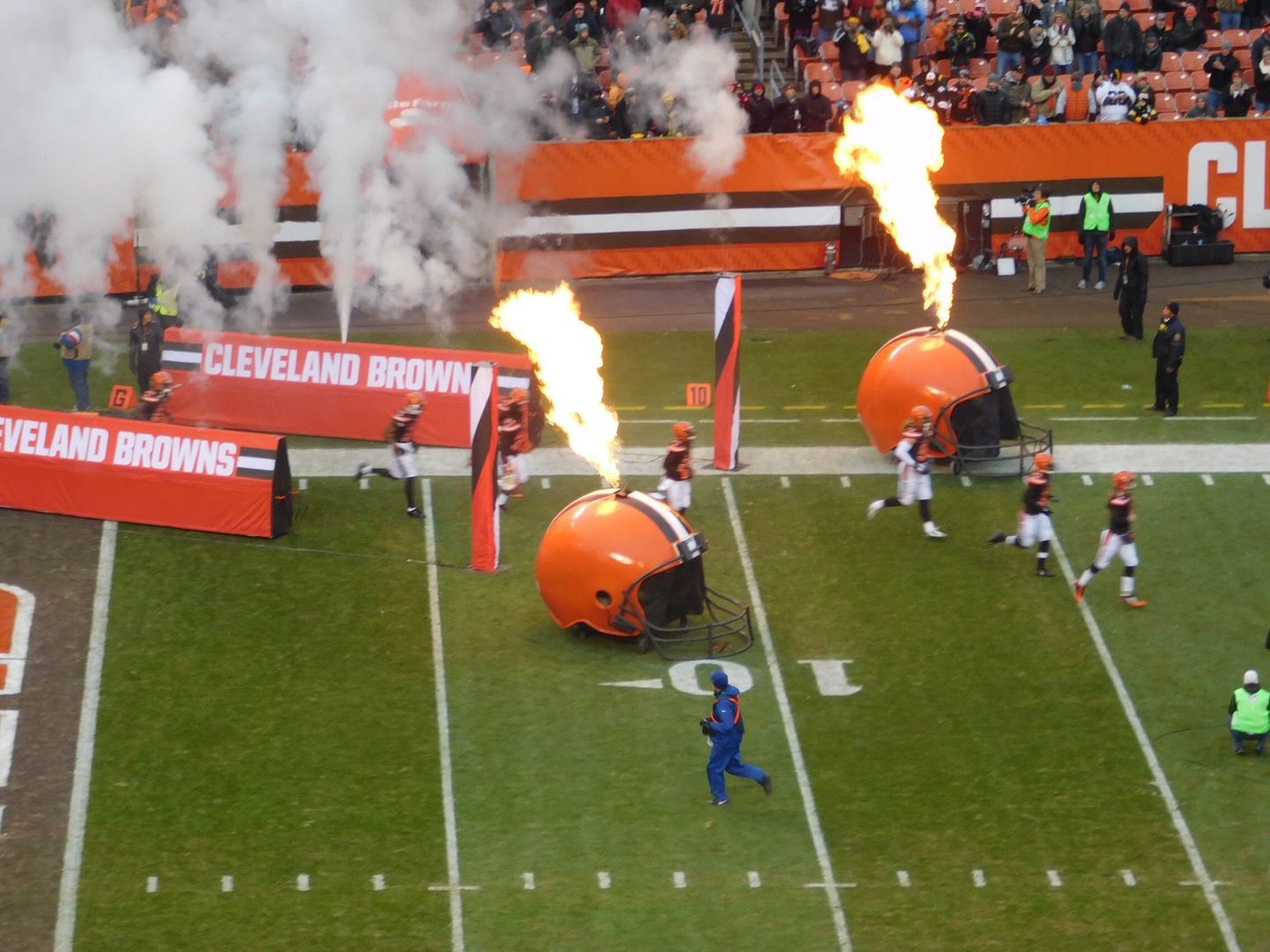 Football might be five months away, but the preseason slate has already been released, and today the Browns found out their four preseason opponents.

The team will start at Green Bay sometime between August 11th and 15th, and then come home to host the Atlanta Falcons and former center Alex Mack in week two between August 18th and the 22nd.

Week three the team will travel to play Jameis Winston and the Bucs in the game that many look at as the most meaningful preseason game in week three on August 26th.

The game will be broadcast by CBS, marking the third straight year Cleveland has a nationally televised preseason game and the first on CBS since 2003.

The fourth and final preseason game will be the usual finale against the Chicago Bears, and it will be a home game on either September 1st or 2nd.

Here’s the complete slate of games:

Specific dates and times for all of the team’s preseason games will be announced by the Browns in the near future. The league is also expected to release the regular-season schedule this month.

Video: Watch RGIII Talk to the Media as a Member of the Browns for the First Time
NEOSI’s “Six Pack Of Random” – Indians, Cavs and More