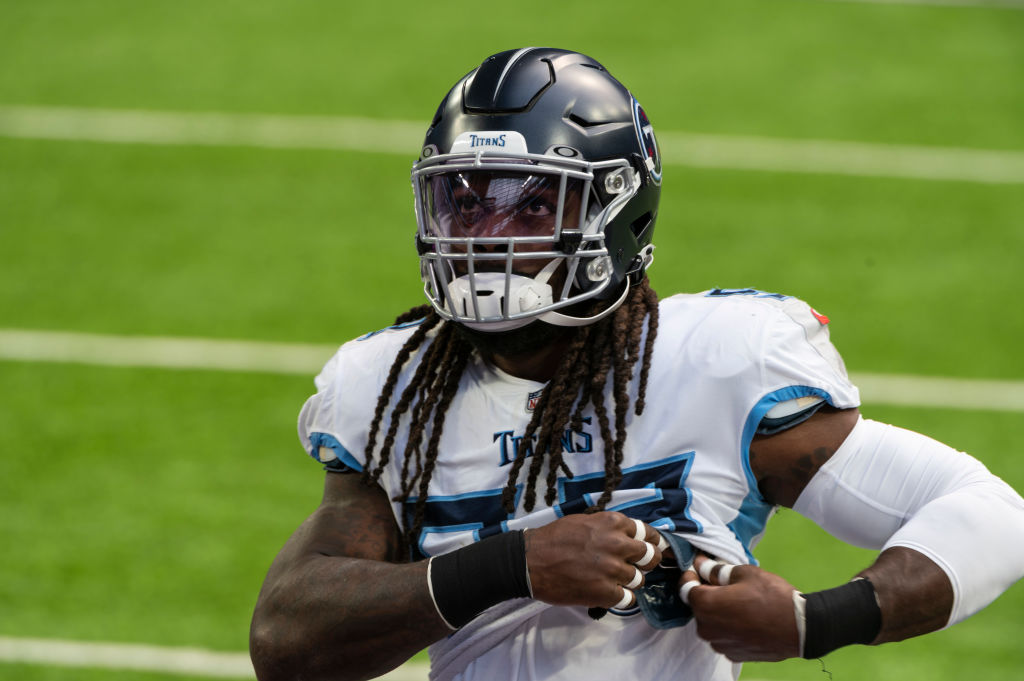 The Browns are keeping options open and doors unlocked when it comes to chatting with possible players that could help their roster.

One such player is pass rusher Jadeveon Clowney, who was in Cleveland Wednesday to speak to the team about a possible connection.

ESPN’s Adam Schefter stated that Clowney left the 216 without a deal in place, but that doesn’t mean something might not get done down the road.

Last season Clowney ended up in Tennessee playing for the Titans despite more overtures from the Browns.

He was sat down with a knee injury, but when he did play in the eight games he appeared in he put up 19 tackles with no sacks.

The 28-year-old Clowney made three consecutive Pro Bowls between 2016-18, but the last two seasons he has not been the same player number wise.

Clowney recorded just three sacks over his last 21 games, split between the Seattle Seahawks and Titans.

Report: Browns Send Tender to RFA WR KhaDarel Hodge
Draft Day: ‘The city of Cleveland is on the clock’