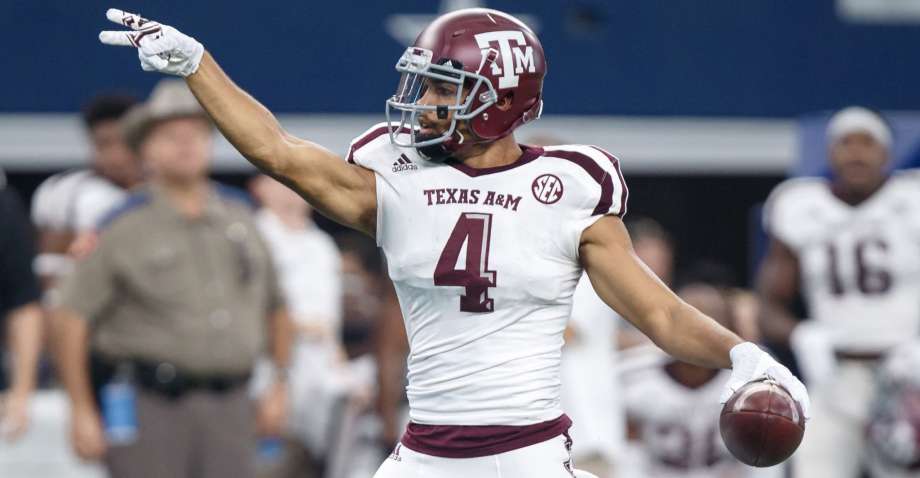 It was not a good sight on the first day of camp for the Browns on Thursday as the teams’ 6th round pick, wide out Damion Ratley was carted off the practice field Thursday with a hip injury.

“That was a hip,” coach Hue Jackson said. “I will know more about it once I get inside and talk to our medical people.”

The team got some good news on Thursday evening when it came to the long term condition for Ratley, as Ian Rapoport said the receiver will be okay.

#Browns rookie WR Damion Ratley, who went down in practice today, suffered a hip injury that is not believed to be serious, source said. Positive news for the 6th rounder.

Ratley is competing for a depth receiver role in camp. While he’s out, look for Jeff Janis and C.J. Board to get some extra reps in his place.

Why 2018 is a make-or-break year for Corey Coleman
Browns Rookie QB Baker Mayfield On Being 2nd String: “I Would Never Get My Mind Right to Be a Backup”