Browns 5 Most All-Time Memorable Wins Against the Broncos 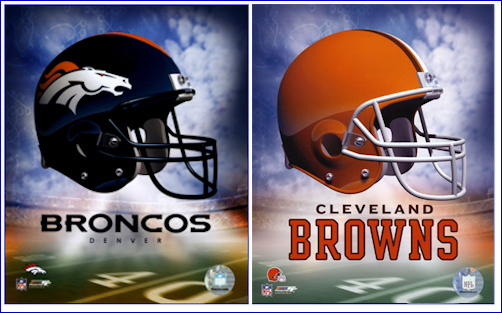 Wrenching conference championship game losses are symbolic of the Browns’ frustrations against the Denver Broncos, highlighting Cleveland’s futility in the overall series between the teams.

Cleveland hosts Denver on Sunday. Each week, we highlight the Browns’ five most memorable wins against their upcoming opponent. This week’s winners are by default.

The Browns have just five wins over Denver in the teams’ all-time series. The Broncos have defeated Cleveland 22 times, including three times in American Football Conference title games. We need not detail the Browns’ near-misses in the championship games against Denver following the 1986 and 1987 campaigns. The Broncos also denied the Browns one game short of the 1989 season Super Bowl.

The teams first met in 1970, the first year of the completed merger between the National and American football leagues. The Browns won three of their first four games against Denver, but have lost 21 of 23 since.

Nevertheless, here are the Browns’ five most memorable — and only — wins over the Broncos: