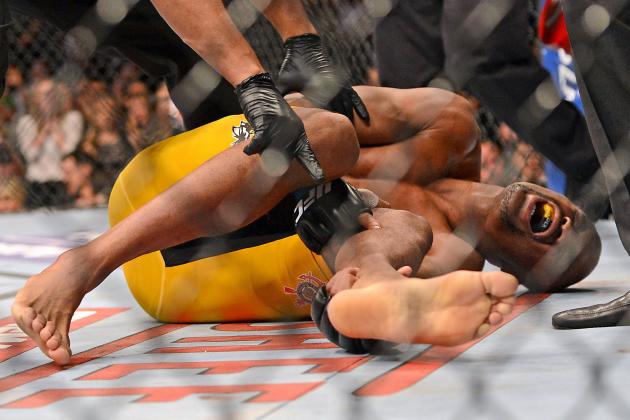 BRAZIL, South America – It has now been confirmed by UFC officials that in fact, Anderson The Spider Silva has pulled out of his scheduled UFC 198 bout this weekend with Uriah Hall.
Reason being, Silva has a clinical condition that indicated acute cholecystitis and required surgical intervention. The UFC offered to find a replacement fight for Hall but he declined.

This is a major blow to the card, but it is still stacked with several other high profile fights including Vitor Belfort vs Ronaldo Souza. It will also feature Shogun Rua vs Corey Anderson along with the UFC debut of Cyborg. The Matt Brown vs Demian Maia fight has been bumped up to the main card on PPV.

We will have a full preview and predictions on UFC 198 later in the week, including the Heavyweight Title Match of Stipe Miocic challenging current champ Fabricio Werdumn.

Stayed tuned to NEO for more on that.

Why Sami Zayn has no chance at success in the WWE
LeBron Gives Props to NBA MVP Curry: “He Definitely Deserved It”