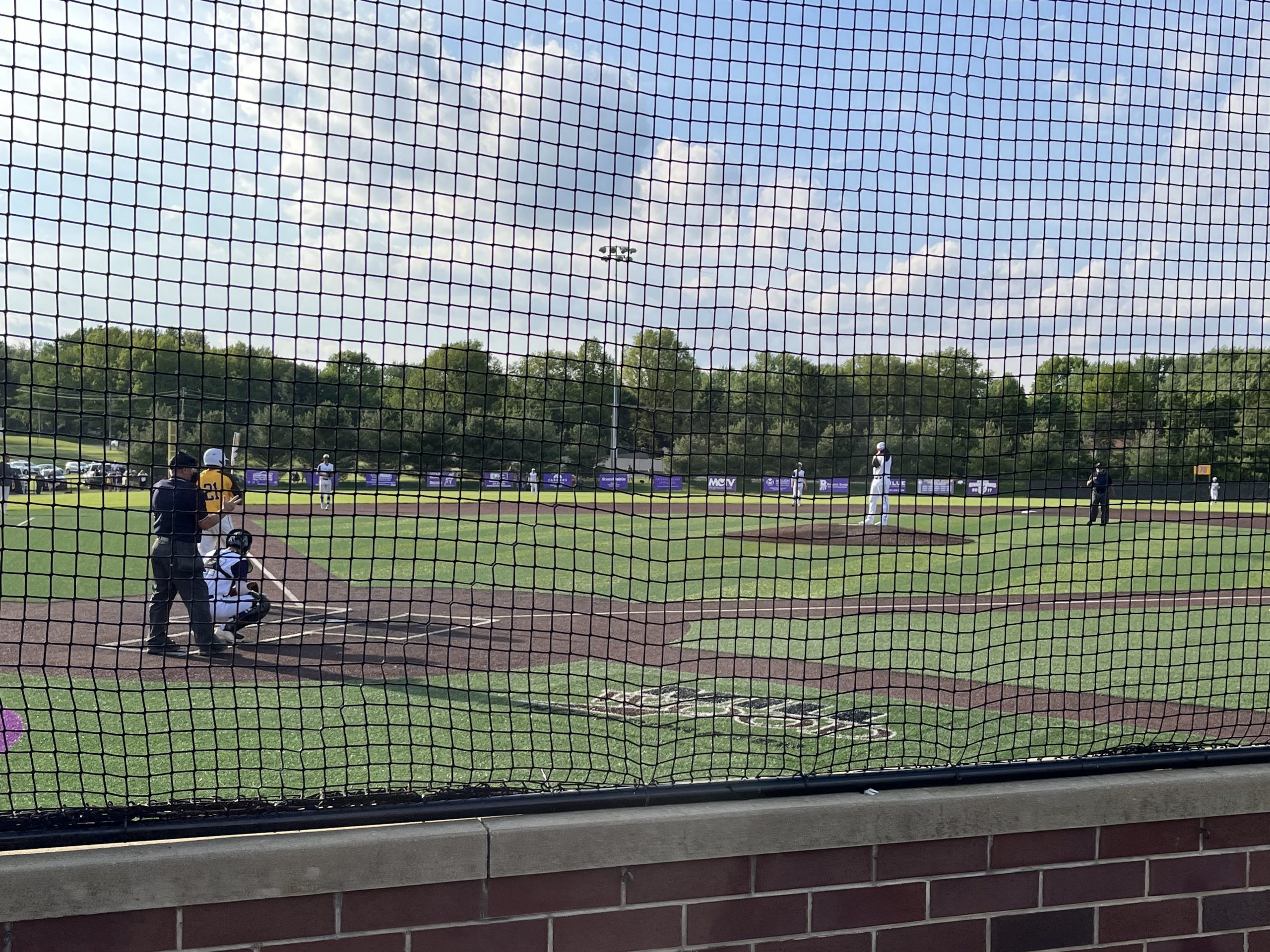 Starting pitcher Brandon Goodwin dominated the Brush lineup Thursday night as the Polar Bears topped the Arcs 10-0 in five innings. The hard-throwing senior was on point for the Bears, going four innings and only allowing two hits while striking out three. Junior Aiden Castile came on in the 5th and retired the side, striking out two.

Jackson took the lead in the home half of the first when senior Alex Snyder drove in sophomore Carter Mottice, giving them a 1-0 lead. The Polar Bears’ bats were white-hot on the night with nine of their ten batters recording hits. Leading the way were Snyder and Eric Freetage, who went 2-3 with a double and two stolen bases.

The Arcs battled all game long but couldn’t break through against Goodwin and company. They managed to put the bat on the ball often, but each time it seemed to go directly to a Bears defender. Recording the two lone hits on the night for Brush were Isaiah Smith and Cameron Stovall, both singles. Going the distance on the mound for the Arcs was Andrew Jones, giving up all ten runs on twelve hits and striking out one. With the loss, Brush’s postseason run comes to an end, finishing with an 8-14 record. 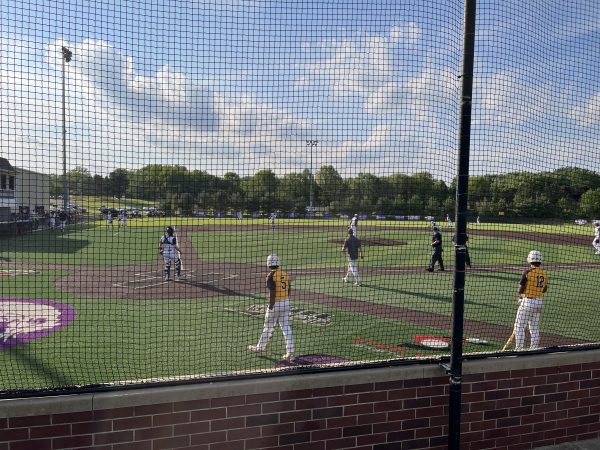