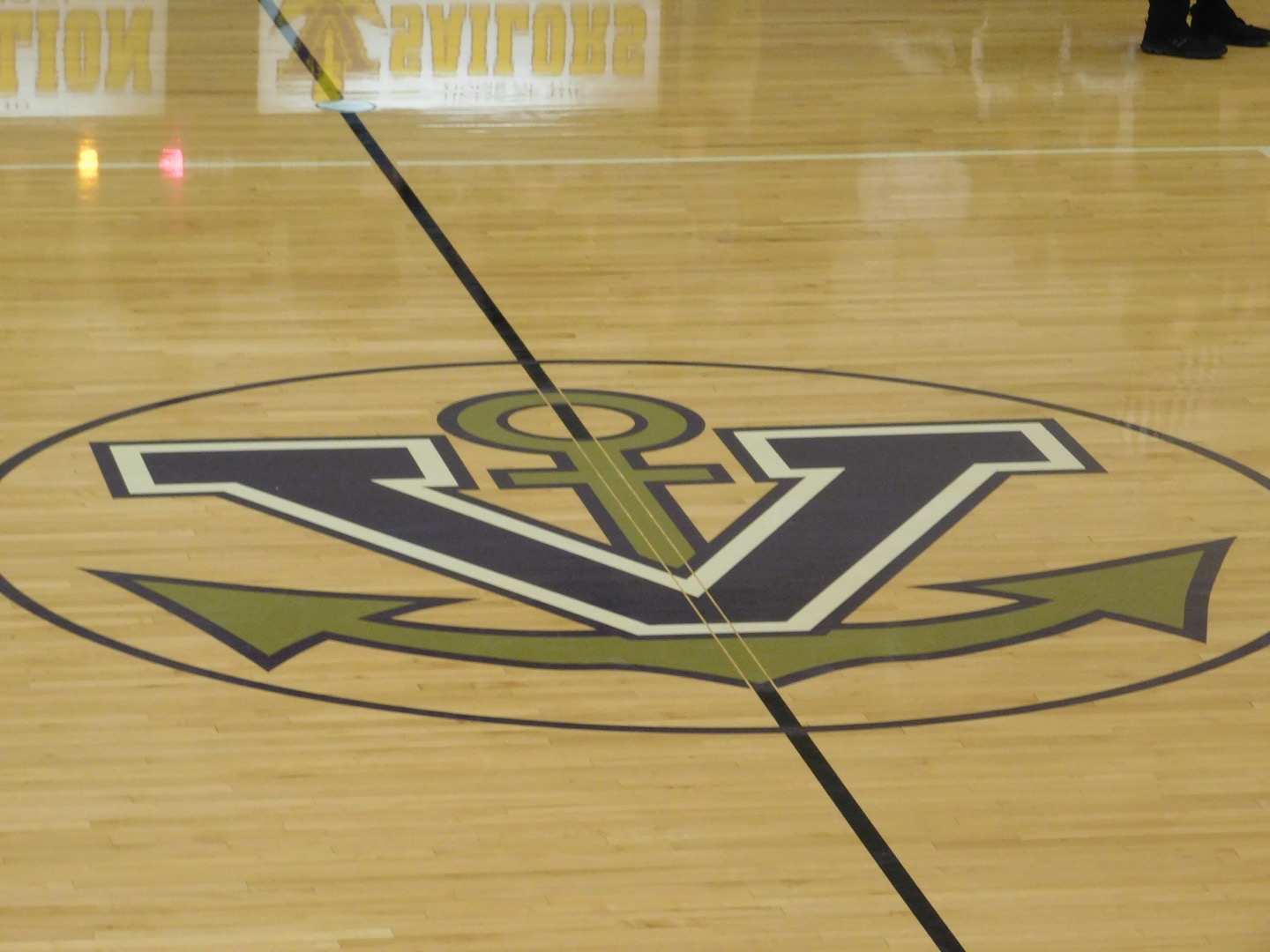 It was a solid day for the Vermilion Sailors Saturday, as they got an early lead on the Huron Tigers and sailed to a 57-38 victory in SBC action.

The win puts the Sailors at 10-2 and they remain perfect in the SBC thus far in the 2018-19 season. They also break a two-game home losing streak to Huron.

Jonah Pfeil paced the Sailors in the win with a game high 19 points, on 7-11 shooting. Senior Mason Montgomery scored 17 in the victory.

Vermilion started out strong after back to back baskets from Kovach to open up the game, but the Tigers answered with consecutive baskets themselves.

After the game was tied up at six, Vermilion jumped on the Tigers for a 10-0 run to take a 16-6 lead with under a minute to play in the quarter.

The Tigers ended the Sailors run by knocking down a pair of free throws, but the Sailors led 16-8 after one.

The Sailors had another solid second quarter, and at the half they led Huron 32-13. By the end of three they were up 52-21, and in the fourth the Sailors got in all their backups and finished the day with the 19-point win.

Defensively the Sailors held to the Tigers to 34 percent shooting from the field and the Tigers were 1-16 from three-point range.

Next up for the Sailors in a 10 day layoff until the travel to Port Clinton on January 15th.