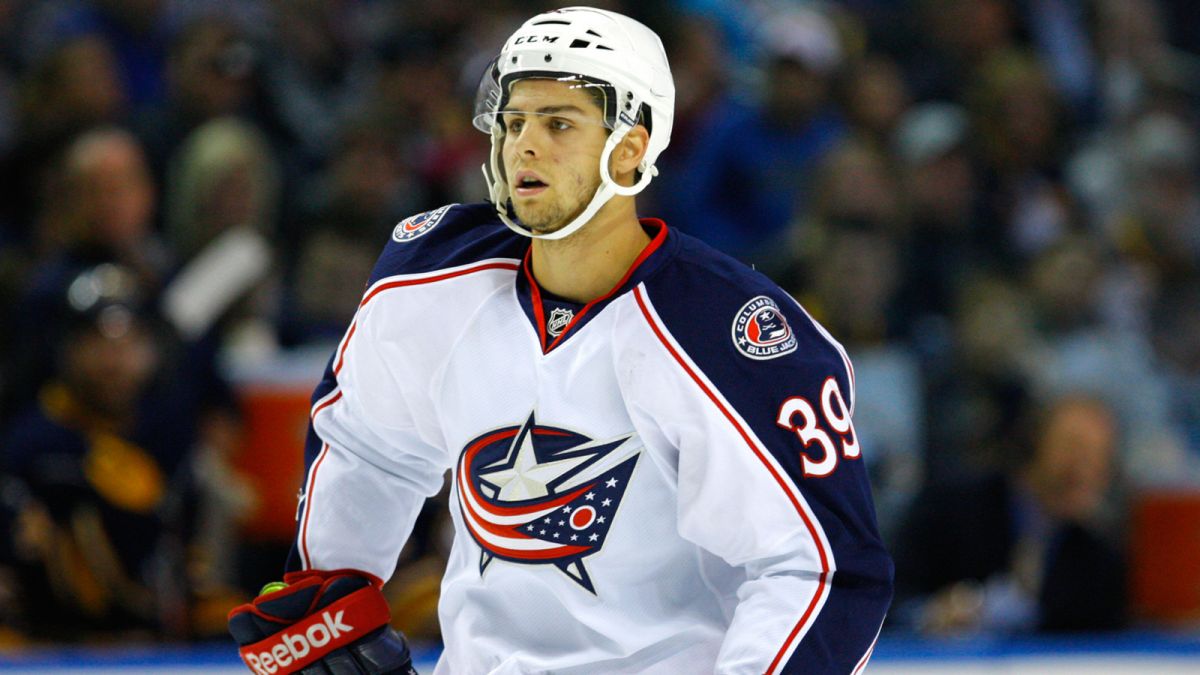 CLEVELAND – In advance of a Friday road tilt vs. the Iowa Wild, Cleveland’s Lake Erie Monsters announced Wednesday that fourth-year center Michael Chaput was recalled by the NHL’s Columbus Blue Jackets for the first time this season. A left-handed shooter, Chaput was selected by the Philadelphia Flyers in the third round of the 2010 NHL Entry Draft with the 89th overall pick.

Next up for the Monsters, it’s a Friday road tilt vs. the Iowa Wild with live coverage from Wells Fargo Arena in Des Moines, IA underway at 8:00 pm on AM 1420 The Answer and the Monsters Hockey Network.